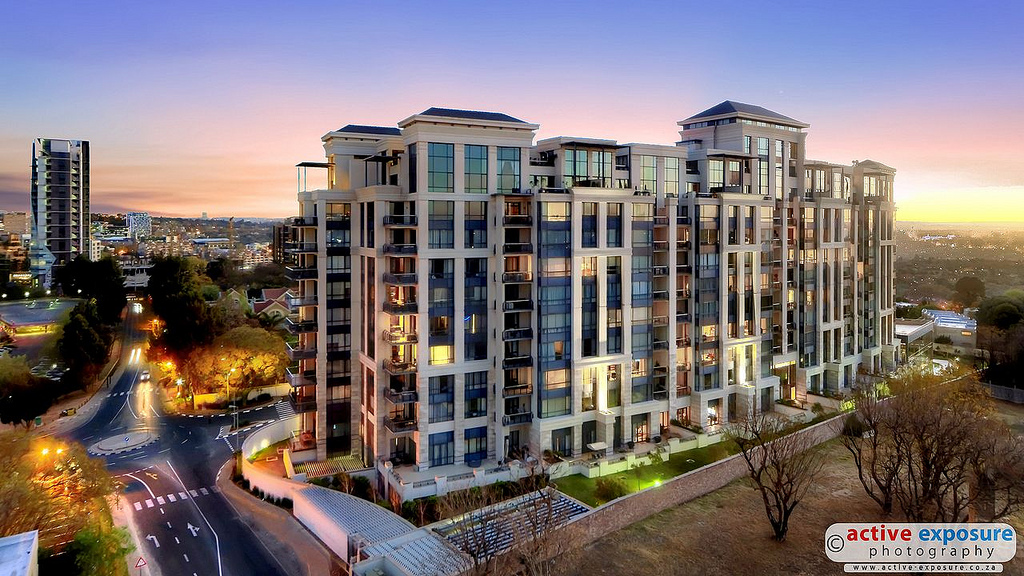 FIRST Lady Grace Mugabe — currently in hot soup after assaulting a model in South Africa who was in the company of her two sons at a luxurious Johannesburg hotel — has splurged more than US$8 million on mansions in exclusive suburbs in the neighbouring country and in Zimbabwe’s capital Harare.

Reports in the South African media and separate checks by the Zimbabwe Independent — which has been investigating Grace’s property story and her sons’ escapades in Johannesburg — show that she has been renting a huge property owned by Angolan immigrants for R200 000 (more than US$15 000) a month. Investigations and reports show the rented six-bedroomed property is Number 27a Coronation Road, Sandhurst, Sandton’s most affluent suburb.

Sandton is the richest square in Africa. The house was valued at R40 million (US$3 million). A report in the The Star newspaper in Johannesburg also said Grace has bought a property around the corner in Sandhurst for R45 million (US$3,5 million) and was also negotiating to buy another.

Checks by the Independent showed the property is located at Number 37 Killarney Road. The price of the property on Killarney Road could go up to a whopping R49 million (US$3,7 million) when transfer costs, renovations and finishings are added.

In Harare, the Independent yesterday confirmed Grace has also acquired another property in the plush suburb of Hellensvale for US$4,5 million. As part of the purchase agreement, the former owners have been allowed to stay in the house for the next three years. An informed source confirmed yesterday the deal between Grace’s family and a local resident Jan Teede and his wife Fiona Campbell has been finalised.

Grace’s rented mansion in Sandhurst is a 2 000-square-metre fancy property.

“This home is a once-in-a-lifetime statement for a privileged and discerning Connoisseur!,” the description of the house on a property website goes.

“From the double volume entrance the tone is set for a home that invites whispers of sophisticated elegance and a lifestyle of grand entertaining in a sumptuous environment of luxury, ease and comfort — with numerous reception areas, consisting of formal lounge, baronial size dining room, informal lounge, feature pub area all opening to patios.”

The property also has a superb outside entertainment area for comfortable entertaining and al fresco surprises. It also has a first-rate new kitchen designed for easy access to all working areas fully fitted with imported appliances, cold room, breakfast area. There is also a basement man-cave and entertainment centre with own wine cellar, cigar bar, feature bar and fully equipped cinema. Information seen by this paper shows the Killarney property was acquitted through a shelf company. The property cost her R43 million (US$3,4 million), but the cost goes up to R45 million if other service charges are factored in.

The Regent luxury apartments in Morningside, Sandton, where Mugabe’s sons were evicted after a violent night brawl that left a security officer with broken arm and leg.

It could eventually escalate to R49 million. It is not clear where Grace and her family are getting such huge sums to buy exclusive real estate from. Their known loss-making businesses and meagre official incomes are unable to fund this.

Grace has been splurging millions of dollars despite the fact that her business empire under the Gushungo Holdings’ Alpha and Omega Dairies banner is in the doldrums, incurring perennial losses since 2013.

President Robert Mugabe said his family has had to get loans to recapitalise the struggling dairy business. In January, the Independent reported the first family was paying US$500 000 per year for a property in Dubai where Robert Junior was at the time still based. Around April, Robert Junior unceremoniously left the rich emirate for South Africa where he was joined by his young brother Bellarmine Chatunga.

Since their relocation to Johannesburg, the Mugabe siblings have been living it up and partying up a storm almost daily, blowing cash like confetti through their champagne lifestyle.

In the process, they have been caught in explosive public fights after drinking and over ladies, jeopardising their personal security in the crime-ridden city. Last month the Independent also reported that Mugabe’s sons — notorious for a wild partying lifestyle — were evicted from a luxurious apartment in Sandton after a violent brawl that left one security officer with a broken leg and arm.

Grace also stirred controversy when she was involved in a US$1,3 million diamond ring dispute with a Lebanese dealer. Her lavish lifestyle has earned her the monikers “Gucci Grace” and “First Shopper”.

Government has resolved to build a private university — Robert Mugabe University — in Mazowe outside Harare at a cost of US$1 billion using public funds, suggesting the Mugabe family is using taxpayers’ money to fund their private interests. In 2011 Grace, and her former business partner, Ping Sung — a Taiwanese-born South African — bought trucks, trailers and equipment worth almost US$1 million with money transferred through the Reserve Bank of Zimbabwe.

Grace and Hsieh were later engaged in a fight over a US$5 million mansion in Hong Kong. The row over the Hong Kong home apparently erupted after a dispute over a gold mine in Chinhoyi.

This week Grace caused a storm in South Africa after assaulting a model, Gabriella Engels, whom she found her in the company of her sons in a Sandton hotel. 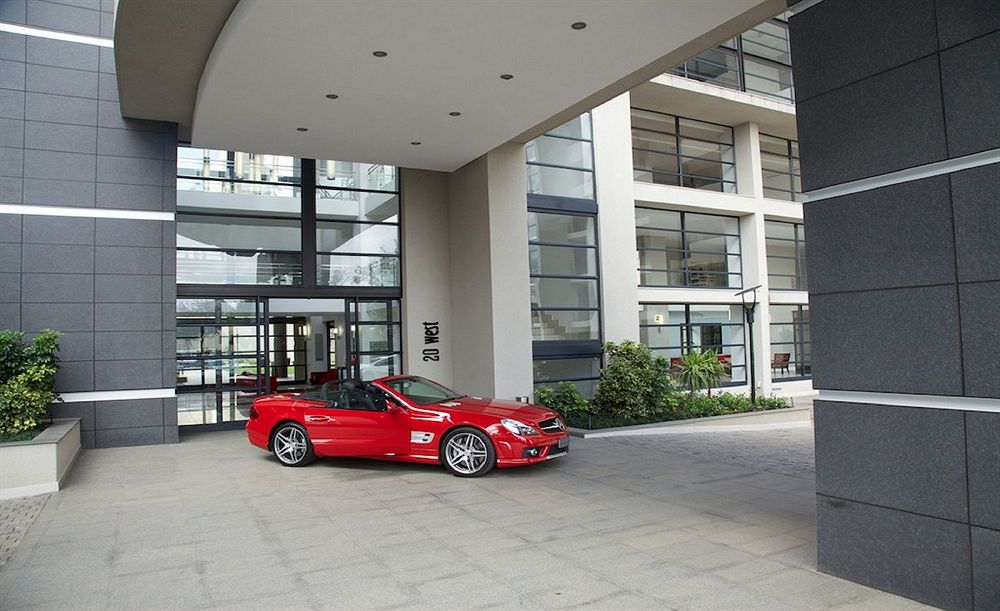 Since then, Grace has been holed up in Johannesburg — at her Sandhurst rented mansion — since Sunday amid reports South African police wanted her to hand herself in for criminal prosecution over the assault charge. Grace has, however, invoked diplomatic immunity cover to ensure impunity, although South African authorities have been ambivalent on the issue.

Despite efforts to invoke diplomatic immunity, a non-governmental organisation, AfriForum, said yesterday if the state is not prosecuting Grace it will assist Engels to deal with her through private prosecution.

Last month, the Independent also exclusively reported Grace, who is expanding her empire, grabbed the iconic Mazowe Dam, the lifeline of the citrus industry there.

Grace’s Mazowe empire already includes an opulent double-storey mansion on Mapfeni Farm, which can be seen from Manzou Farm where she has been evicting thousands of villagers since 2011 to establish a game park. There is also a dairy farm, orphanage and a school. She is planning to build a university, funded by the state. Grace has also grabbed land which belonged to the former Zimbabwe Stock Exchange-listed agro-producer Interfresh’s Mazowe Citrus Estate. Not far from the dam’s vicinity, Grace constructed the posh Grace Mugabe Junior School at a cost of US$7 million.

Villagers last month told the Independent Grace also took over the mountains surrounding the dam. Our news crew saw newly-erected signposts warning villagers against trespassing. The Mugabe family reportedly has more than 10 farms, making it part of the new land aristocracy ushered in by government’s chaotic fast-track land reform programme which began in 2000.