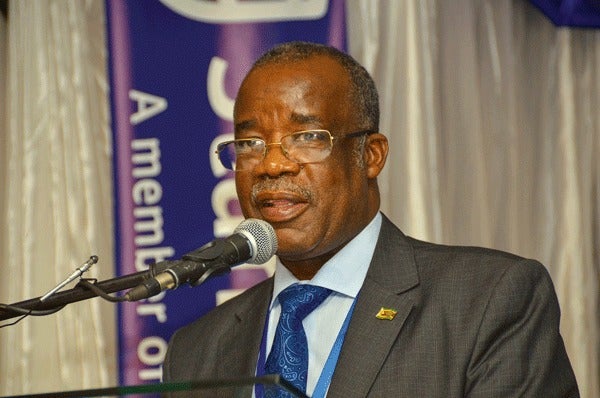 Former Mines ministry secretary Francis Gudyanga, who is accused of defrauding the State of more than US$1,6 million together with an Israeli company Nikuv, yesterday threatened to expose the State if it refuses to allow his case to be held in camera.

Gudyanga, who is represented by Norman Mugiya, warned the State before magistrate Hosea Mujaya that some of the elements in his case were covered under the Official Secrecy Act which he signed as a public official and revealing them in a public court will be in breach.

But the State ignored Gudyanga’s threat, saying he must file an application to the court to have that privilege.

Pedstock is a sister company to Nikuv International Projects Limited, which was accused of aiding Zanu PF rig the 2013 polls.

But Mugiya warned the State that if they do not want to consider his request it will be to their disadvantage.

Mujaya postponed the matter to August 5 for trial.

Newer Post
Battery thefts surge
Older Post
‘Not For the Faint-Hearted’: The Struggles of Women in Zimbabwe’s Mining Industry