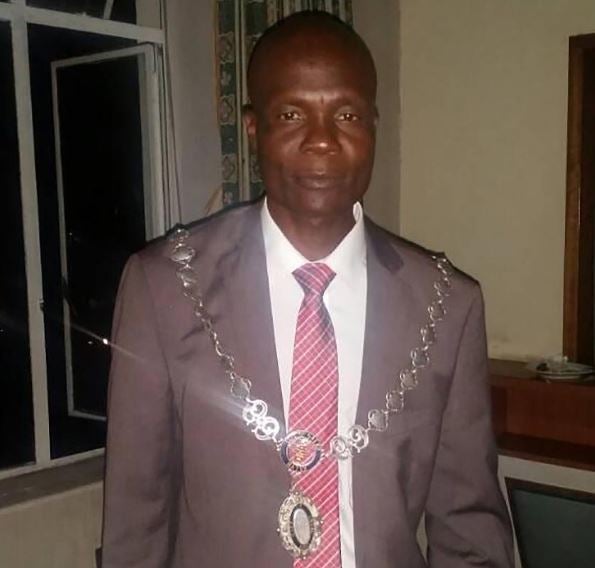 Gweru City Council has put in place a forensic probe team to look into the secret sale of the Kudzanayi long-distance bus rank.

Last year The Standard, working in conjunction with Information for Development Trust, a non-profit media advocacy organisation, unearthed the secret sale of the terminus following a four-month-long investigation.

It was discovered that land upon which the Kudzanayi rank and council’s works yard are located, was bought by a Harare company, Polipena Investments (Pvt) Limited.

An outcry followed the revelations with residents and other stakeholders saying the sale was not above board.

It emerged that there was no carrying out of mandatory stakeholder consultations, nor did the council issue public notices through the media as required.

Both management and councillors were fingered in the controversial deal amid suspicion corruption reared its ugly head in the sale of one of Zimbabwe’s biggest long-distance stations that was established well before independence in 1980.

In a follow-up investigation carried in the past four months, it has been discovered that the Gweru council has begun working to retain the rank and reverse the sale.

“We are a new council and we cannot afford to short-change our people,” he said.

“We have set up an investigation following reports of the sale of the terminus, which came out in the media late last year.

“We want to get to the bottom of the matter and our wish is to retain the rank.”
Makombe revealed that preliminary investigations had so far revealed that despite the sale of the rank being on paper, the city council did not get the
money.

“We have been engaging with our finance department to find out if the council received the said money for the sale of the rank,” he said.

“However, we have not seen the transaction on our papers.

“We have since communicated this position to the company which bought the rank to provide us with proof of payment. So far, they have not shown it to us.”

Makombe, who is also the Urban Councils Association of Zimbabwe president, concurred that there had been an outcry over the secret sale of the terminus, which was exposed by this publication — 14 years after.

“We are grateful to the media for the exposure of the issue through their investigation. That motivated us to start acting upon the matter,” he added.

Gweru council chamber secretary Vakai Douglas Chikwekwe, who is a lawyer by profession and a former senior magistrate, also confirmed that an audit team was looking into the sale of the terminus.

He said the controversial buyer of the terminus had come to Town House making the claim that he bought the piece of land.

“We are unable to fully comment on the issue besides to say an investigation is currently underway to bring closure to the issue,” he said.

“We will only be in a position to comment when we get a report from the probe team.”

Lovemore Reketayi, the Gweru Vendors’ Association chairperson, confronted the city council when the story of the controversial sale of the terminus was published in this newspaper.

In an interview, he pointed out that the investigation into the opaque sale of the terminus had given hope to the low-income traders operating inside the terminus who fear to be robbed of their source of livelihood.

Reketayi said more than 2 000 families work inside the terminus and they were shocked to hear it had been sold.

“We were never consulted. My membership only became aware of that transaction through the grapevine and then later when the story was published,” he said.

“This (Kudzanayi) is public property and like I said before, we were supposed to have been given the first right of refusal if it had been put up for sale.

“Now that an investigation has been launched to ascertain what happened, we only pray the so-called deal is cancelled because it was done irregularly.”

Reketayi said the fact that the terminus was secretly sold to a company from outside Gweru made the deal suspect.

“We were never given satisfactory answers and up to now we still have a lot of questions over the sale of the rank because we were never consulted or involved in that deal,” he said.

“Now that a proper investigation has been put in place by the city council, we feel happy and hopeful that the wrongdoing will be corrected.”

Selipiwe said the main worry for residents were questions like how much the terminus had been sold for and what the money was used for.

“On the other hand, it should be noted that a huge number of rate- payers in Gweru get their income to pay for bills at that terminus through selling of different wares and other services.

“So to us the sale of such a place would be a big blow,” he said.

Chiundura MP Livingstone Chimina said people in his constituency who supplied fresh fruits and vegetables to travellers at the rank were worried.

“If culprits are found during the investigation, they must be brought to book and the law allowed to take its course,” he said.

While the terminus at the moment is flooded with informal traders, the prospective buyer is understood to have had plans to build a shopping mall, which would have sidelined a lot of the unemployed people in the country’s third largest city.