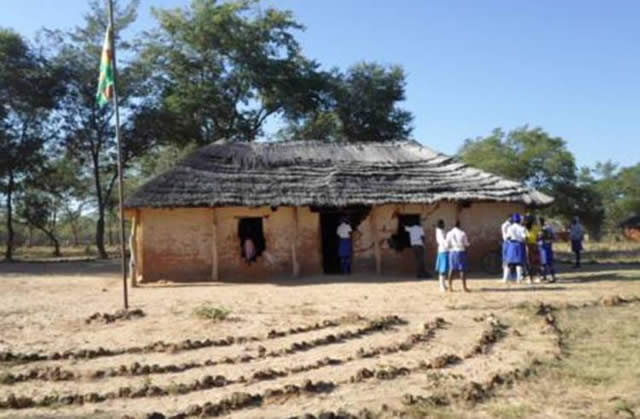 CLASSROOM blocks in resettlement areas in Gweru district, built from pole and dagga, are prone to climate change-related disasters posing safety risks to schoolchildren, a government official has said.

He added: “We need to rebuild such structures so that they can withstand the effects of climate change.”

Chimedza’s call comes at a time when the Midlands provincial education office recently revealed that a number of schools in the province were destroyed by floods.

Recently, classroom blocks and staff houses at Gambiza Primary School in Chiwundura were destroyed by a hailstorm.

The Gweru Department of Civil Protection, however, intervened and is building a state-of-the-art classroom and teachers’ accommodation.

CCMD director Washington Zhakata told the meeting  that climate change-related disasters were costing government a lot of money, hence its (government) stance to come up with the department to strengthen districts and provinces to come up with their own disaster management plans.