If Zimbabweans don’t need to be reminded of painful history why does regime keep telling us about colonialism?

So, the Zimbabwe ruling establishment believes that the people of this country – especially, those who suffered the brunt of the regime’s unimaginable cruelty and barbarity – do not need to be “reminded of their painful history”!

Source: If Zimbabweans don’t need to be reminded of painful history why does regime keep telling us about colonialism? – The Zimbabwean 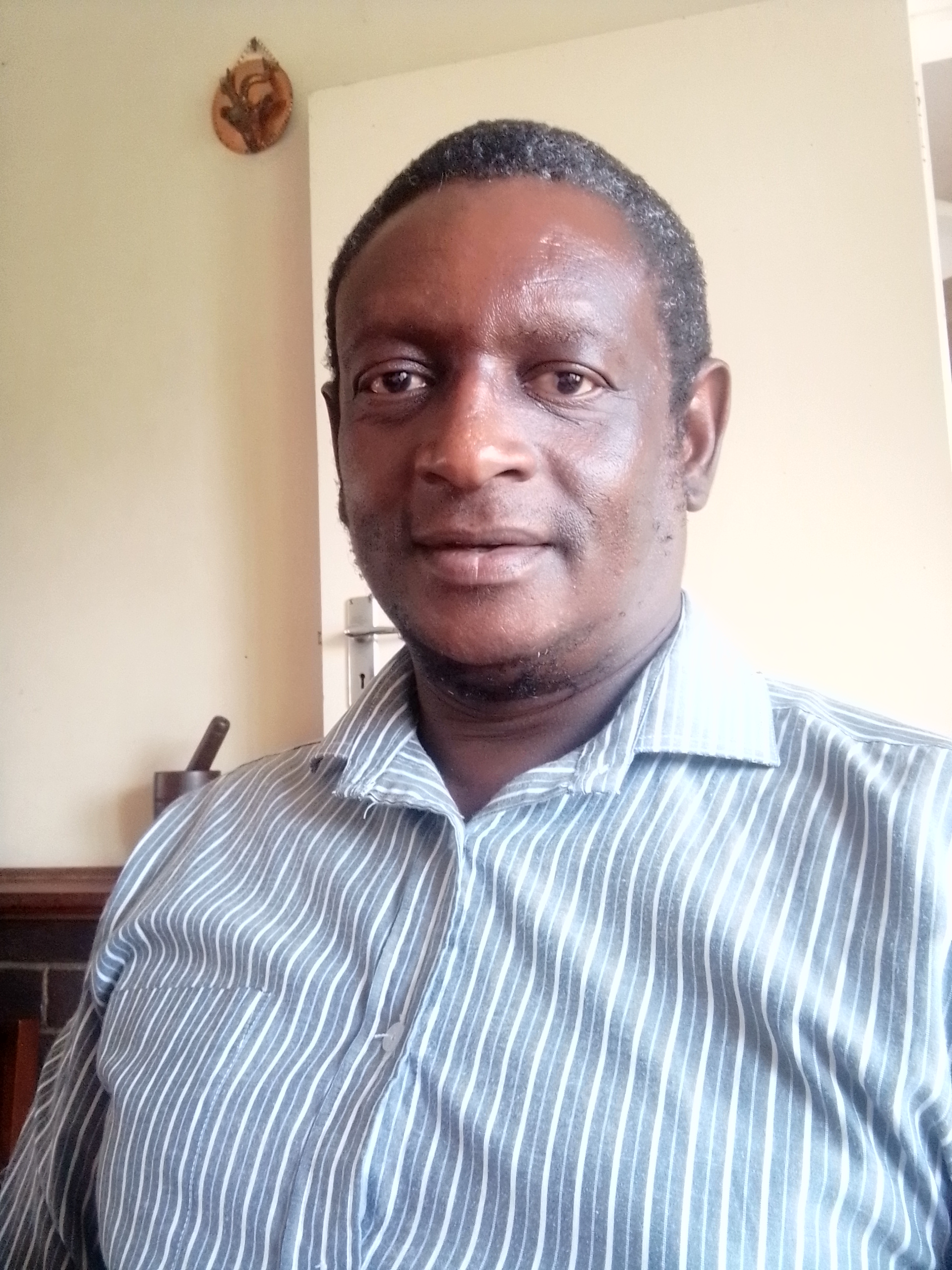 These shocking, and quite frankly, callous remarks were reportedly made by the ruling ZANU PF party’s secretary for administration Obert Mpofu recently in Jotsholo, whilst addressing mourners gathered for the burial of Chief Vusumuzi Khumalo Mabhikwa of Lupane – in clear reference to demands for justice for victims of the 1980s brutal genocide against civilians in the Matebeleland and Midlands provinces, at the hands of the military, in which over 20,000 were massacred.

As much as the highly emotive Gukurahundi genocide has never ceased to be one of the most central issues to grip Zimbabwe for the past four decades (being indisputably the darkest blot on this country’s post-independence history) but, this statement – by someone not only from the same region, but also whose then opposition ZAPU party endured the unlawful seizure of their properties (which, even today have never been returned), and his colleagues in leadership imprisoned en masse on tramped up charges of treason – were most tragic, reckless, and unpardonable.

Surely, what could have possessed him to utter such words – especially, when those directly and indirectly affected by this genocide have never received any justice – except of course, those who are now on the gravy train (as Mpofu himself), and are enjoying the pleasures and opulence of power?

Why should those still suffering immeasurable trauma, nightmares and a disadvantage life, as a result of the Zimbabwe regime’s blood-thirsty savagery, be told that their concerns – of which, they have hardly seen any semblance of resolution and restitution – were of no significance?

As has become the norm with this arrogant and self-righteous ruling elite – which always regards anyone who fearlessly speaks out, and stands up, against its anti-people and sadistic acts as ‘enemies of the state’, further labeling them ‘terrorists’ and ‘dark forces’ that need to be flushed out – it embarked on a caustic campaign of vilifying those calling it out for its apparent insincerity in addressing this nefarious genocide.

Yet, all that is demanded is for the perpetrators to acknowledge their role, held responsible and answerable, sincerely apologize to those affected, and negotiate any restitution…as both the victims and perpetrators are mostly still alive.

There can never be anything more insensitive and inconsiderate than these repeated calls by those in power for the nation to somehow ‘let sleeping dogs lie’ – claiming that bringing up these atrocities was ‘opening up old wounds’, and potentially leading to renewed tribal tensions and animosities.

Firstly, let me put the record straight – considering that the Zimbabwe government has a despicable track record of involving the rest of the population in its own divisive and barbaric activities – by categorically stating that, this was never an inter-tribal conflict, in the same mould as the 7 April to 15 July 1994 Rwanda genocide (whereby, the majority Hutu mercilessly massacred the minority Tutsi and moderate Hutu) but rather, a purely state sponsored atrocity, spearheaded by the military’s North Korean trained 5th Brigade, against a largely Ndebele-speaking population.

I personally witnessed aspect of this satanic genocide in my own hometown of Redcliff (in the Midlands province), at the tender age of eleven years in 1984 – whereby, homes of Ndebele speakers were razed to the ground; children wailing as they helplessly watched their parents being beaten to a pulp with logs; others being made to climb very tall trees or posts, and forced to jump to their injury.

Those who died, were tied to a local railway line, so that the evening goods train could crush them, and cited as suicide or a drunken accident – and can vouch this was arguably the most traumatizing period of my entire life, that I will never forget, since the memories are still in my mind.

What then puzzles me beyond measure is, why the regime would honestly expect Zimbabweans to simply forget and forgive this most evil part of our history – something even I would not be able to do, although I was but a little child at the time – especially, with the perpetrators never bothering to humble themselves, acknowledge their crimes, be willing to be held accountable, and make restitutions.

Let us never forget that, as much as those in power would want to wish their sins away, this will forever be an integral part of our shameful legacy as a country – because, history is defined as, “a continuous, usually chronological, record of important or public events”, and, as such, can not be omitted or trivialized, but has to be told, and will be told for as long as this world exists…just as we still learn about the Nazi Holocaust, which happened far away in Europe, over seven decades ago.

The hypocrisy and irony of this elitist military junta’s vain attempts to wipe their own dastardly past under the carpet, is that – they themselves never waste any moment in repeatedly reminding the nation of the numerous bombings and mass killings against guerrilla training camps during the liberation struggle, as well as other acts of subjugation and segregation, committed by the Rhodesian regime.

Of course, such incidents should be told, as they are an integral part of our history – so, why not talk about the Gukurahundi genocide in the same manner, and provide it similar prominence?

Which wounds should, or should not, be opened?

Who determines what the people of Zimbabwe should, or should not, be reminded?

If reminding the nation of Gukurahundi incites tribal tensions – then, why would the highlighting of our colonial history also not rouse racial tensions?

Is the government telling us that, racial hatred in the country is more preferable, than tribal conflict?

If that is the case, then we have a more demented regime that previously assumed.

History is history, and it can never be wished, or washed away – but, needs to be confronted in a genuine manner – as opposed to the cosmetic, and clearly insincere shenanigans that we have been witnessing, under the guise of “addressing the Gukurahundi issue”, which lack the seriousness such an emotive dark part of our history demands.

This, then, forces the rest of us to question, who is actually inciting tribal conflict amongst Zimbabweans – when those who should be receiving justice are told that they actually do not need it?