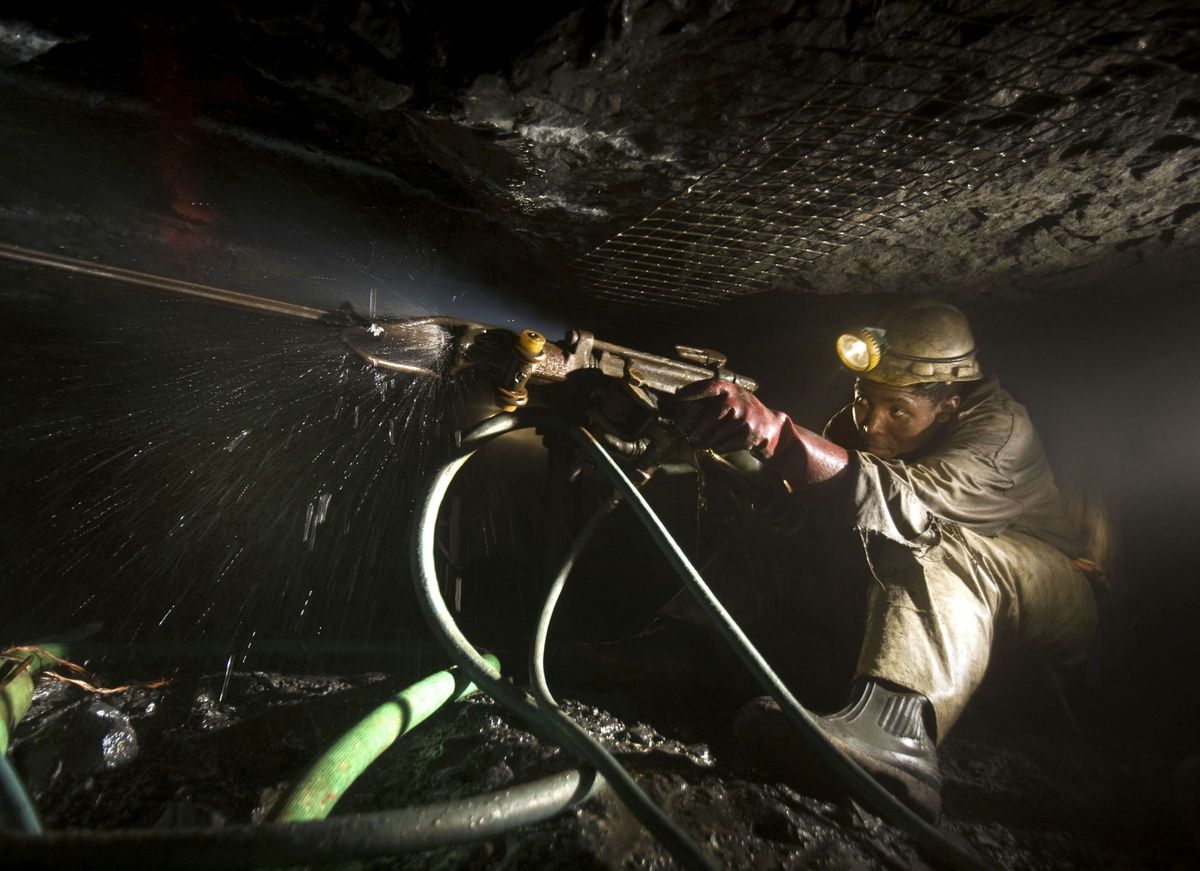 Zimbabwe agreed to waive requirements that Impala Platinum Holdings Ltd. transfer majority stakes in two of its mines to black citizens of the country, the company said Thursday.

Zimbabwe agreed to waive requirements that Impala Platinum Holdings Ltd. transfer majority stakes in two of its mines to black citizens of the country, the company said Thursday.

Implats, as the world’s second-largest platinum miner is known, won’t be required to ensure that its Zimplats Ltd. unit or Mimosa joint venture, which operates separately, are 51 percent owned by locals because of other measures that it is implementing, said Chief Executive Officer Nico Muller.

Zimplats, the southern African country’s top platinum producer, has sold 10 percent to employees and is concluding an agreement to sell an additional 10 percent to communities, Muller said. The producer will get government credit for the remaining 31 percent from helping to develop local industries and small businesses, he said. The same model will be applied on the Mimosa mine, which it jointly owns with Sibanye Gold Ltd., Muller added.

“At the moment we don’t see it as a threat at all,” Muller said in an interview. “The equity stays. Instead of transfer of ownership, we are achieving that through business development in Zimbabwe. We have agreed on that with the government.”

Zimbabwe has scrapped requirements that majority ownership of mines be reserved for locals for all minerals other than platinum and diamonds. The nation has the world’s second-biggest platinum reserves and producers also include Anglo American Platinum Ltd., the world’s top supplier of the metal.

Platinum and diamonds are key exports for an economy that halved in size since 2000 after a chaotic and violent land-reform program slashed shipments of tobacco, corn and roses. Zimbabwe also holds substantial deposits of gold, chrome, lithium, coal and iron ore.

“So far as equity transfer is concerned, we are done, we are comfortable,” Alex Mhembere, Zimplats Chief Executive Officer, said. “Getting credits, we are well ahead on that. The law is not a big threat anymore and I don’t think its going to be any different in rest of platinum industry.”

The Zimbabwe government scrapped a windfall tax for Zimplats after it agreed to release 23,903 hectares of land (59,066 acres) of land to the government in June, almost halving its tax rate to around 35 percent, Mhembere said. Zimplats had been paying the windfall tax — a form of profit-sharing calculated from positive cash-flow — for the past 24 years, he added.