Source: IN NUMBERS | Zimbabwe’s population has almost grown to the size of Gauteng’s | News24 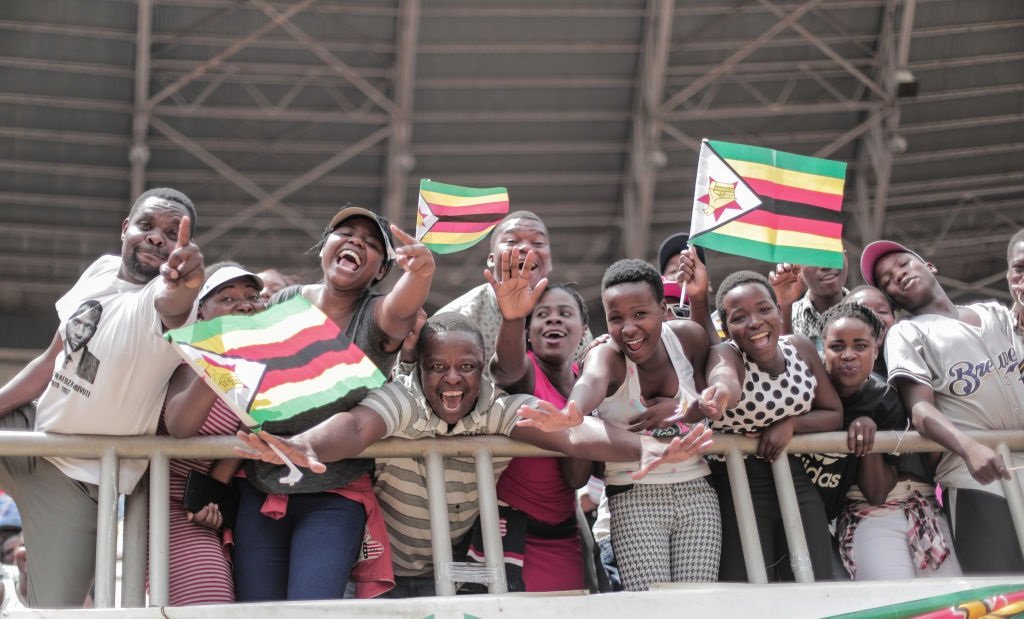 There are more than 15 million people in Zimbabwe.
Belal Khaled/NurPhoto via Getty Images

The preliminary Zimbabwe population census results have been released by the country’s statistics agency, Zimstat, and shows a marked increase in the national population, that more people live in rural areas, and that there are 92 males for every 100 females.

According to Zimstat director-general Taguma Mahonde, the objectives of the census were to establish the size and structure of the population; the population distribution at every level, from villages to provinces; its growth rate and its economic, cultural, and social characteristics.

Here’s a look at the preliminary results.

South Africa’s 2020 mid-year population estimates (MYPE) stated that Gauteng was the most populated province in South Africa with 15.5 million people, which means that the entire Zimbabwean population is the size that Gauteng’s population was at that time.

The results also showed that the capital Harare houses 16% of the country’s population and the second-largest city, Bulawayo, carries 4.4%.

The census showed that 61.4% of the population lives in rural areas, with urbanites making up 38.6%.

However, that’s a slight decrease from 2012 when the rural populace was 67%. Zanu-PF won most of the country’s rural constituencies at the 2017 polls.

With the majority still in rural areas, Nelson Chamisa’s Citizens for Coalition Change (CCC) knows it has to wrestle rural seats for meaningful political influence.

“We are now staying in the rural areas. We are part and parcel of rural communities. People want us and nothing can stop us from winning in the next elections,” CCC Masvingo province spokesperson Dereck Charamba said.

The latest census showed that fifty-two percent of the population is female and 48% is male.

There are 3 818 992 households in the country, with an average of four people each.

According to the Consumer Council of Zimbabwe, a family of six required around R5 000 for basic needs in June.

The Zimbabwe Vulnerability Assessment Committee’s 2022 Rural Livelihoods Assessment report indicated that this year, households that have poor food consumption increased to 36%. This means that six and a half families out of every 10 do not have sufficient food.