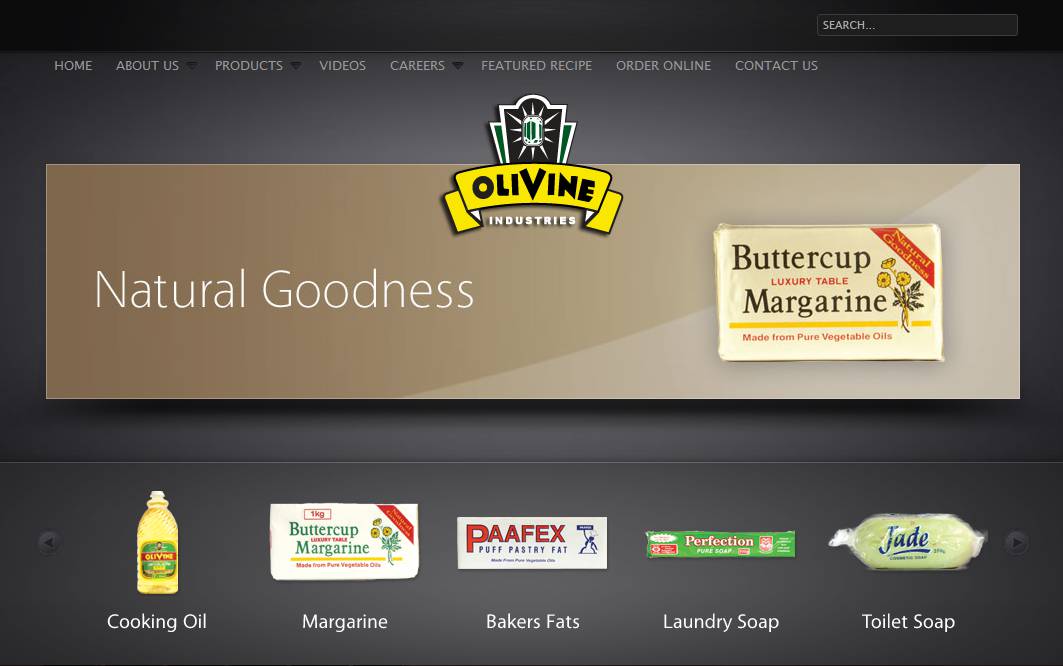 OLIVINE Industries says it is still struggling to access foreign currency despite the advent of the interbank market, saying the platform was “negligible” in sourcing the elusive money, NewsDay has learnt.

The once top manufacturer of cooking oil, soap and margarine shut down operations in the second week of January this year citing a crippling US$11 million debt from foreign currency challenges.

“Olivine is finding it difficult to access foreign currency as the trade on the interbank market is negligible. Olivine manufactures basic household products like margarine, cooking oil, baked beans and laundry soap and toilet soap. These products are sold on the local market in local currency, but all these products have an import component,” Olivine Industries acting chief executive officer Sylvester Mangani said.

“The current unavailability of our products in the market is a reflection of unavailability of foreign currency as we have sufficient capacity for the local market. Currency has been an issue for the last eight months since August last year.”

However, he said they managed to access one letter of credit to finance some of their raw material requirements and one odd allocation to fund machinery imports.

“But we are now having issues in paying them (foreign suppliers) back as the banks cannot avail the required foreign currency. Our major capex projects are now on hold for the last 12 months, meaning we will not be in a position to export our products until the projects are completed and new equipment is in place,” Mangani added.

The woes being faced by Olivine Industries comes despite the government, under the Ministry of Finance, holding a 35% stake in the company which even it is contemplating selling.

Olivine Industries, established in 1950, was once a manufacturer of household brands that dominated the market with arguably its cooking oil being the biggest.

However, like many companies in Zimbabwe, growing foreign currency shortages led to Olivine Industries relying on letters of credit to import raw materials to a point where the foreign suppliers have started demanding upfront payments.

To address the foreign currency shortages, last month, the Reserve Bank of Zimbabwe officially adopted the local currency and created an official forex market where the former could be used by companies to buy foreign currency.

However, this has had no sellers as the parallel market rates remain more attractive. Two weeks ago, the Confederation of Zimbabwe Industries described the interbank performance as “not performing to the expected levels”.

“We have been lobbying for currency and this sector (oil sector) for its survival. I mean it is not just Olivine. We (oil producers) are all under 25% capacity. Our source plant as United Refineries has been shut for two or three months. We are doing all that we can, we have done all we can,” Oil Expressers’ Association of Zimbabwe chairperson and United Refineries Limited chief executive officer Busisa Moyo said.

“It is not a question of are we doing anything, it is more like what haven’t we done? We have lobbied, knocked on doors, tried to resuscitate the sector, and are trying to improve farming which are all the things we are doing as Oil Expressors.”

He said they were working on helping farmers increase the national output of soyabeans to 450 000 tonnes from last year’s 60 000 tonnes to reduce the dependence on foreign currency to import.