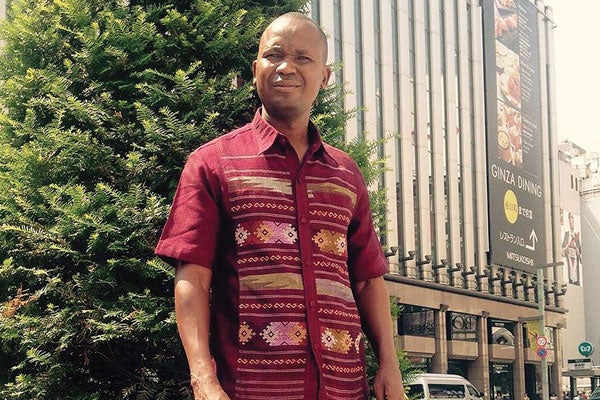 Masvingo journalists have requested the government to establish a Zimbabwe Media Fund that will help media upstarts as well as bail out struggling media houses to create diversity and plurality.

Former ZMC commissioner and ex-Zimbabwe Union of Journalists (ZUJ) president Matthew Takaona said the fund could either come from taxpayers or the current money that is levied on media houses by the commission.

“Media houses are levied money by the ZMC. Journalists also pay accreditation fees. The money should create a media fund to fund upstarts or help struggling media houses that are facing collapse. A vibrant media landscape is very critical for democracy and it should be protected,” Takaona said.

Media Institute of Southern Africa (MISA) Zimbabwe national chairperson Golden Maunganidze said the journalism profession should not be criminalised through arbitrary arrests and called for the repeal of some sections of the Bill.

“Journalism is not a crime. Why criminalise the profession by having the police arresting a journalist doing their job? When in line of duty, journalists should not even be harassed by political party activists,” he said.

Maunganidze also emphasised the need for self-regulation, but said under the circumstances, the media profession is willing to compromise and have co-regulation with the ZMC.

“We would prefer self-regulation just like international best practices, and not State regulation. Many of the problems that you see within the profession are because we do not self-regulate and do peer review. However, at the moment, we can’t wish away the ZMC. So for now, we can compromise on co-regulation,” he said.

“The Bill is scandalously silent on the need for journalists to have decent work, decent wages above the poverty datum line. Professional journalism cannot thrive in an environment of poverty and fear. The Bill should call for the establishment of a National Employment Council (NEC) for journalists and peg the minimum wage for journalists,” Mtimba said.

Some residents said the Bill should not empower commissioners to investigate a media violation where there is no complaint as this would be abused and used as a witchhunt to silence critical journalism, saying journalists can easily self-correct if such cases arise.

Committee chair Prince Dubeko Sibanda said the hearings were going on well and most issues raised in Masvingo were the ones raised in other towns where they have been.