President Mnangagwa has expressed satisfaction with the progress made at the new Parliament building in Mt Hampden. 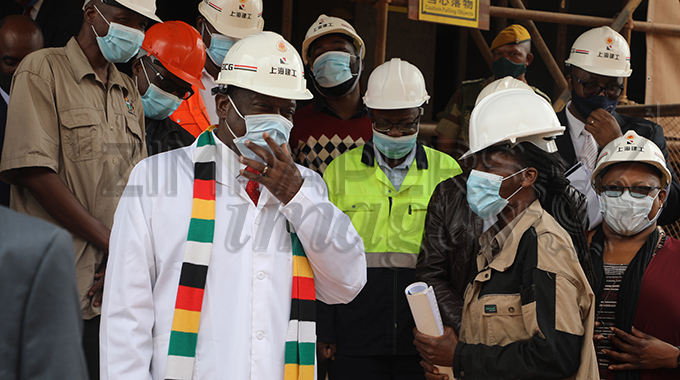 He said this after touring the building this morning to assess progress that has been made. 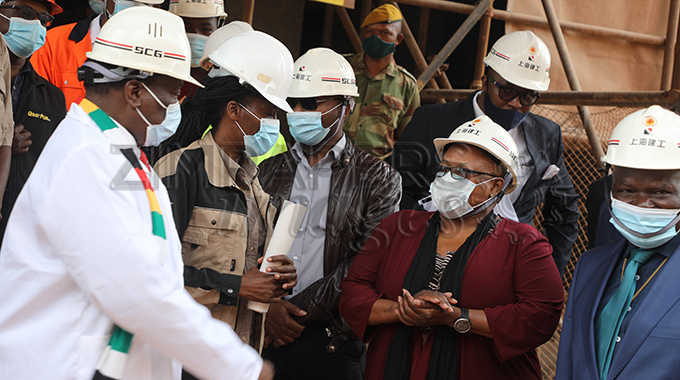 The construction of the building was expected to be completed by March next year but is now due for completion in September of the same year following disruptions that were caused by the Covid19 pandemic.
“There has been tremendous progress and achievements in terms of construction and finishing. 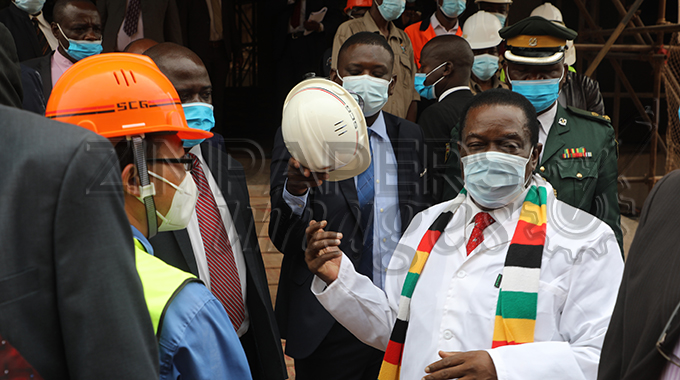 “I am sure the constraints came around as a result of Covid-19. I am sure there would have been far advanced compared to where we are now. Arrangements have been made for technicians who had been out of the country to come back and I believe that from next year, construction would be in full pace,” President Mnangagwa said. The President was accompanied on the tour by Local Government and Public Works Minister July Moyo and his deputy, Marian Chombo who is also the legislator for Zvimba North where the new Parliament building is located.

Newer Post
JUST IN: Warrant of arrest for Marry Mubaiwa
Older Post
Why Zimbabweans will never be free any time soon