Source: JUST IN: Zimpapers pushes for TV licence | The Herald

Fourteen companies have applied for TV licences, including ZTN, whose online streaming has already attracted interest from various quarters.

The group’s board chairman, Mr Tommy Sithole, led ZTN’s presentation on Wednesday, and said they will be guided by preserving the national interest.

“Our vision as a group is to fully serve the diverse needs of our content consumers, and television is the next big thing for us,” he said.

“A television license will give us more opportunities to serve our nation by doing the things we do best. Educating our people about themselves, the country and bringing the world closer to them.

“Entertaining them through the promotion of our own very rich culture, the arts and sport.” 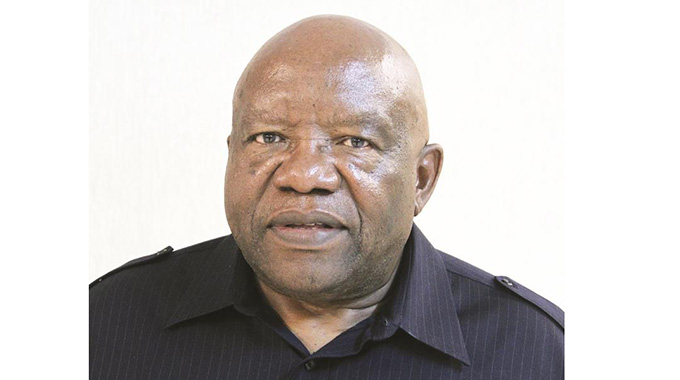 Mr Sithole said they will be informing people about nation building and bring to life that of which the people fought for, with many others paying the ultimate price.

“We assure you that the national interest shall be our guiding principle as indeed it has always been,” he said.

“The welfare of our nation is the development and happiness of Zimbabweans and shall be the determining factor in how we apply for the licence we seek from you today.”

Zimpapers Chief Executive Officer Mr Pikirayi Deketeke said the application for a television licence was not only a financial proposition, but to also aid the stable’s goals to give expression to the country’s political, social and economic aspirations of the majority. 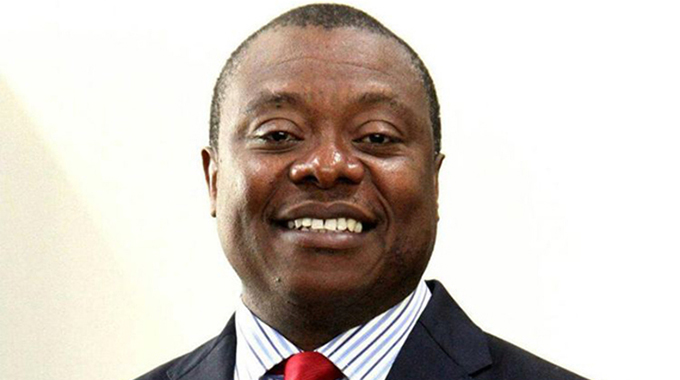 He said the company was already employing more than 1 000 people and was looking to add more human resources, which dovetails into President Mnangagwa’s vision of creating employment.

“As a business whose majority shareholders are the people of Zimbabwe, through the Zimbabwe Mass Media Trust, it is incumbent upon Zimpapers that it plays a leading role in the development of our country,” said Mr Deketeke.

“Over the last 40 years, we have invested in our capacity to create and distribute content on multiple platforms, and have demonstrated our ability to do so guided by the national interest and the public benefit while maintaining profitability for the benefit of all our shareholders.”