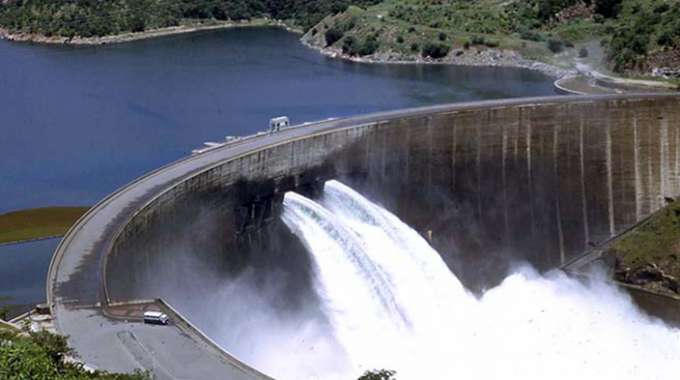 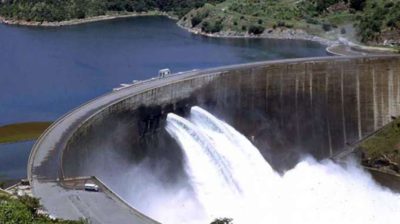 Information obtained by The Sunday Mail last week shows that the second phase and rehabilitation of Unit 8 was completed a fortnight ago, two months after completion of Unit 7.

At least US$355 million was spent on the 40-month expansion project, lifitng Kariba Hydro Power Station’s electricity generation capacity of 1 000MW from 700MW.

However, electricity plants do not operate at maximum capacity and the station will in effect produce 650MW up from 400MW. Zimbabwe requires an average 1 400MW during peak periods. Installed capacity nationally stands at about 1 200MW.

In an interview last week, Energy and Power Development Minister Ambassador Simon Khaya Moyo said, “We have given Unit 8 a test run of two weeks before it is commissioned. The test run is one of the technical and contractual processes to be done for quality monitoring and control measures for the project.

“We expect the project to be commissioned by His Excellency President Emmerson D. Mnangagwa this month.”

Nearly 1 000 locals were employed during the expansion project whose completion has reduced the country’s need for electricity imports.

At least 70 percent of the country’s electricity is used in productive sectors with the remainder going to agriculture and domestic use.