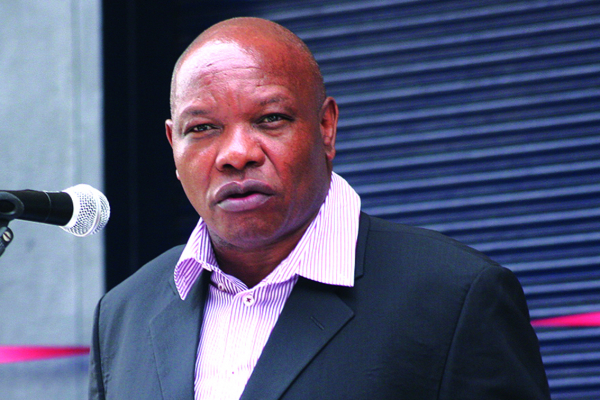 A HARARE magistrate yesterday set July 10 as the trial date for Zimbabwe Tourism Authority chief executive Karikoga Kaseke, who is accused of threatening to assault a female lawyer and poking her while shouting abusive words.

Kaseke (54) is being charged with assault and was represented by Rungano Mahuni when magistrate Tracy Muzondo remanded him in absentia.

The trial was expected to start yesterday.

The State agreed to have the matter postponed due to the late delivery of the summons and also Kaseke was said to be on his way home from the United Kingdom.

Allegations are that on July 27 last year, the complainant, Phillipa Phillips, was attending a hearing at the High Court representing her client Freedom Maziriri and was also in the company of fellow lawyers Shamiso Mangwengwende and Gregory Masvikeni.

It is alleged Kaseke, who is the defendant in the matter, approached Maziriri in the presence of Phillips after a pre-trial conference and expressed his displeasure at having to deal with female lawyers.

The State alleges Kaseke told Maziriri that Phillips was not a lawyer and that she was misleading him.

This did not go down well with Phillips, who then registered her displeasure with Kaseke’s attitude.

Phillips allegedly told Kaseke that his client had the right to be represented by a lawyer of his choice, but Kaseke started shouting abusive words at the complainant, at the same time poking her.

Kaseke further threatened to assault her and was restrained by Masvikeni.

It is alleged Kaseke’s lawyer, Mahuni, later sent a message on WhatsApp apologising on behalf of his client.