Khama plans to step down 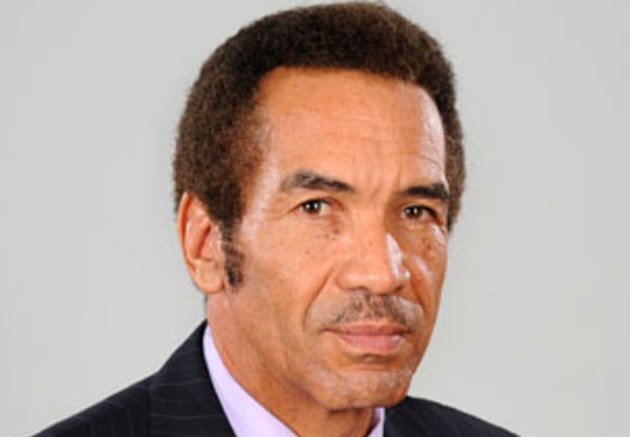 BOTSWANA president Ian Khama has announced plans to step down at the end of his term in April next year. 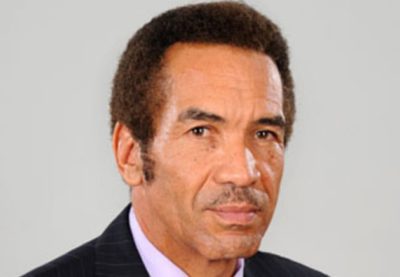 Khama announced the decision in a State of the Nation address on Monday where he said he will leave the country in the hands of his deputy Mokgweetsi Masisi until the elections in 2019.

“Five months from now I shall be passing on the baton of leadership of this great country into the very capable hands of VP Mokgweetsi Masisi. While we will undoubtedly continue to confront significant challenges, when we place the interests of Botswana first we shall find the strength to overcome all obstacles,” he said.

Khama succeeded former president Festus Mogae in 2008 after serving as vice-president since 1998. He was elected for a full five-year term in 2009 and re-elected in 2014 for his final second term.

The former military commander will also be replaced as the leader of the Botswana Democratic Party by his vice-president who was elected in July to lead the ruling party.