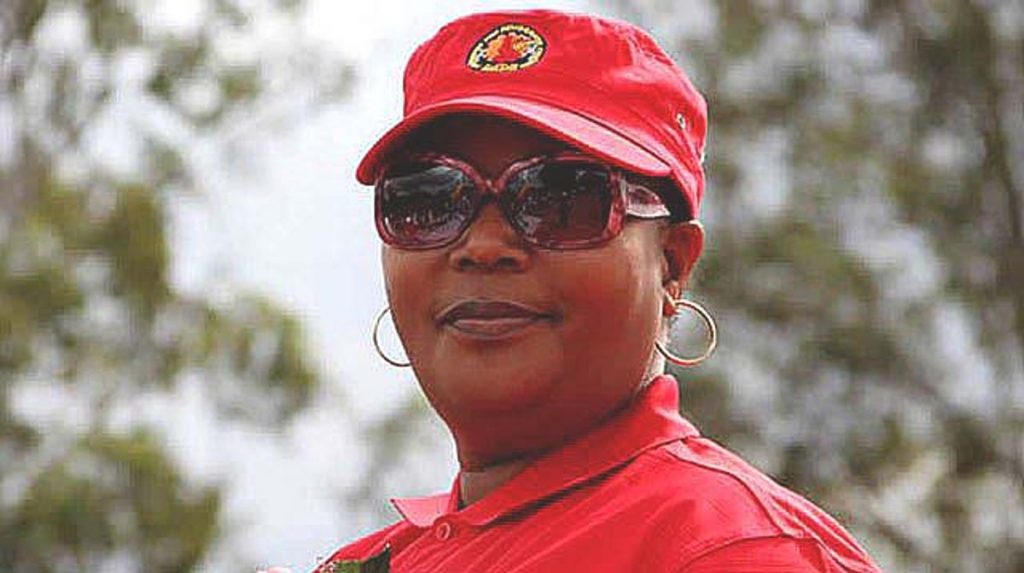 A KWEKWE man has sued the Zimbabwe Electoral Commission (Zec) seeking to nullify the swearing into Parliament of MDC leader Thokozani Khupe and 14 MPs from the party following the recalls of MDC Alliance legislators.

In a High Court application, Charles Madhiwa cited Zec and its chairperson Priscilla Chigumba, Khupe, the MDC and the 14 legislators as respondents. Khupe was sworn in together with Memory Munochinzwa, January Sawuke, Lindani Moyo, Sipho Makone, Yvonne Musarurwa and Lwazi Sibanda after the recall of the MDC Alliance legislators.

The others were sworn in in the Senate are Khaliphani Phugeni, Piniel Denga, Chief Ndlovu, Nomalanga Khumalo, Teti Chisorochengwe, Gertrude Moyo, Tamani Moyo and Molly Dorothy Ndlovu. Madhiwa, who voted in Mbizo constituency during the 2018 general elections, said Zec should not have filled vacancies that arose after the recalls of MDC Alliance MPs.

“Hence everyone, including myself, who voted validly in that election had made a choice and clearly shown the party (or independent) we wanted to hold a seat,” Madhiwa said.

Madhiwa argued that following recalls of MDC Alliance MPs, their vacancies ought to have been filled by persons belonging to the same party as theirs in compliance with Section 157 of the Constitution Madhiwa and several other citizens filed their objections with Zec on September 1 which were allegedly ignored and on October 2, Chigumba published in the Government Gazette a list of MDC members who were scheduled to fill the positions that had become vacant after the recalls.

“I humbly submit that the proceedings of Zec and the chairperson and the resultant decision to accept hook, line # and sinker the communication from Parliament advising of the recalls, acting on that advice, and proceeding to invite the MDC-T, which only had two legislators in Parliament, to submit nominees for the replacement of the 15 legislators from MDC Alliance, was grossly irregular.

“I further submit that the Zec and the chairperson were irrational in this decision, in the sense that they arrived at a decision so outrageous in its defiance of logic or accepted moral standards that no sensible person who has applied his mind to the question to be decided could have arrived at it,” he argued.

The case is yet to be set for hearing.