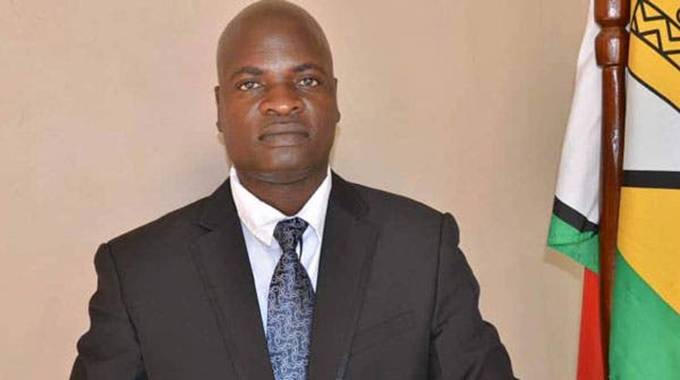 BY MOSES MUGUGUNYEKI
LAND developer Kudakwashe Taruberekera says his company, Craft Properties was nearly conned out of thousands of dollars by scammers purporting to be employees of Bikita Minerals.

Taruberekera said his company received a phone call on Saturday, May 14 from one Mr Mucheriwa, purporting to be an administrator at the mining company.

Mucheriwa claimed that Craft Properties had won a tender to construct 10 five-roomed houses, two driveways and a 500m perimeter brick wall, a project he said was worth US$150 000.

“He called me on Monday May 16, 2022 using mobile number 0781294979 and advised me to deposit $80 000 each into the five bank accounts he provided. He said it was money for the colleagues that had facilitated the tender at Bikita Minerals,” Taruberekera said.

Taruberekera said he engaged the management at Bikita Minerals which distanced itself from Mucheriwa.

“I do not have an administrator by the name of Mucheriwa. I also do not know the type of buildings that you refer to in the mail,” responded Bikita Minerals general manager David Mwanza to Craft Properties.

Taruberekera added: “Our manager made a police report at Masvingo Central Police Station, but the law enforcing agents said they could not open a docket since we did not deposit the money and that no crime was committed.

“However, they said several businesspeople have been scammed in a similar way by people purporting to be workers at Bikita Minerals.”

Investigations carried by NewsDay showed that the mobile number 0781294979 is registered under the name Regina Mucheriwa and was recently registered.

Police recently warned the public of an increase in the number of fraudsters impersonating business people and companies.