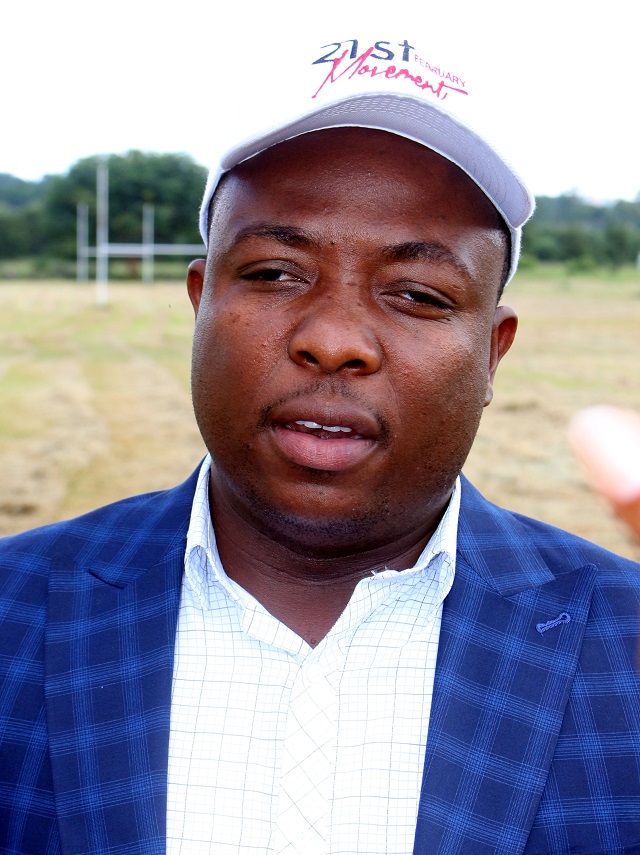 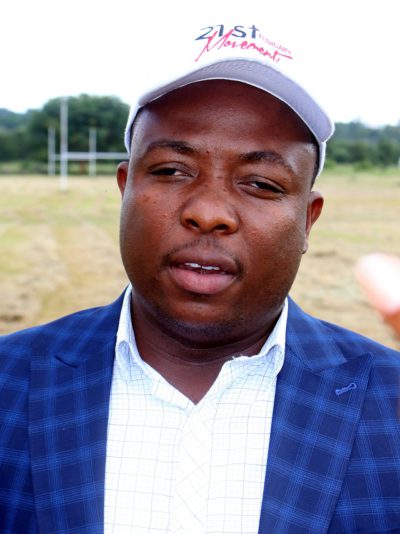 As part of his bail conditions, Chipanga, who is facing allegations of communicating falsehoods, was ordered to surrender his passport and not to interfere with witnesses.

The bail ruling for former Finance minister Ignatius Chombo, who is facing criminal abuse of office, fraud and corruption charges, is at 5:30pm.

We will update you of the outcome.