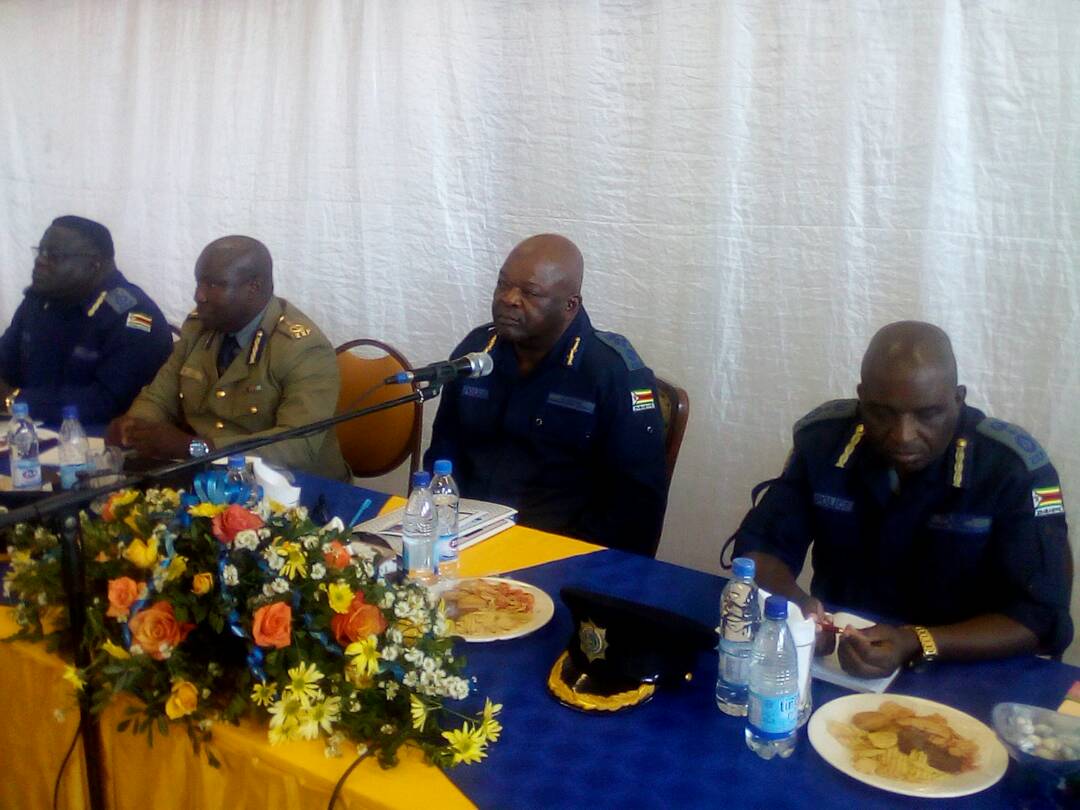 POLICE have assured the nation that they will bring the perpetrators of the bombing incident in an attempted assassination attack targeting President Emmerson Mnangagwa at White City Stadium to book saying special teams have been assigned to carry out the investigation.

Addressing the media and senior officers in Bulawayo today, Police Commissioner General Thandabantu Godwin Matanga said it was work in progress for the police who he said were not going to rest until the suspects have been brought to book.

He said the horrendous and nefarious act dampened the spirits of the citizens.

“I assure the nation and its entire citizenry that we are fully investigating this dastardly and wicked act, which has already unnecessarily claimed two lives,” said Comm Matanga.

He went on: “As the ZRP we will never rest until all those behind this heinous act have been accounted for and have had their day in court. We will do whatever it takes within the precincts of the law to ensure that this objective is met.  At the risk of overemphasizing, I wish to say no stone will be left unturned,” he said.

He applauded the level of cooperation and support that the joint investigation team has so far received.

He said the collaborative effort was appreciated and continued to appeal for more information that may enable the force to bring to book the culprits involved.

Cde Matanga further said the public must desist from acts of violence during this period and said the ZRP has since arrested 2237 people from January for engaging in various forms of violence.

The ZRP said they would revitalize and reinvigorate all police patrol units with a view to assist in reducing crime through increased police visibility in all crime prone areas.

The patrols, they said, help in earning public confidence from the resultant quality of their service if the deployments were well planned and adequately supervised.