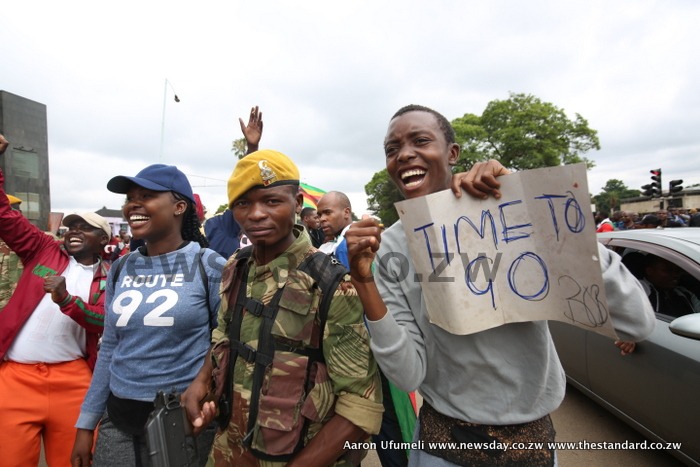 The Zanu PF Central Committee has given President Robert Mugabe an ultimatum to resign by Monday, or face the humiliation of being impeached through Parliament on Tuesday. 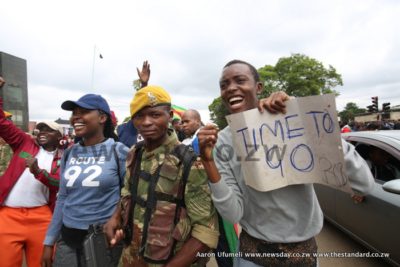 WE WILL KEEP YOU UPDATED