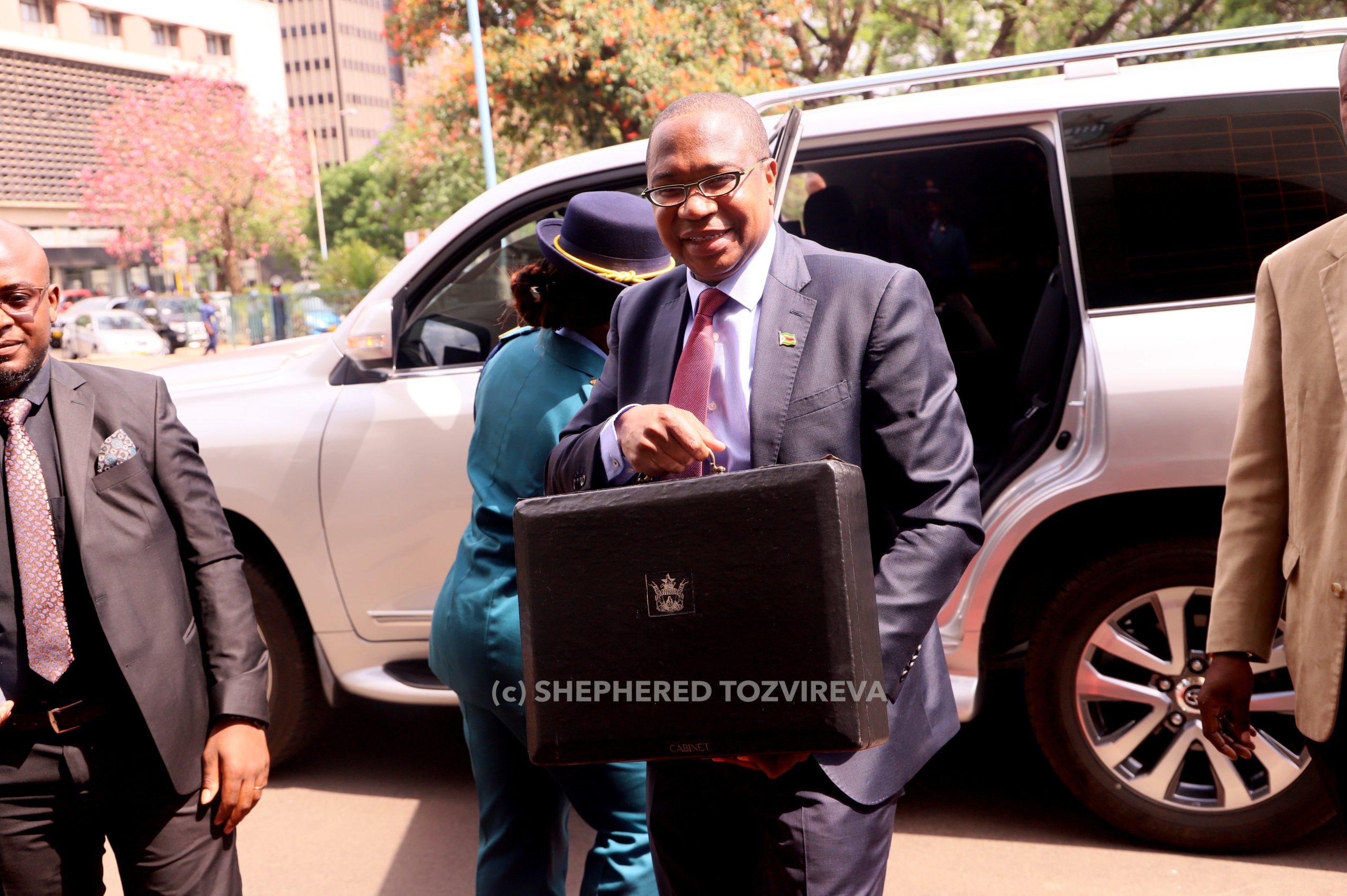 THE cost of staple food commodities mealie-meal and bread are set to skyrocket after Finance minister Mthuli Ncube cut subsidies for grain imports in his 2020 national budget, despite maintaining support for the discredited Command Agriculture scheme.

Ncube wants the government-owned Grain Marketing Board (GMB) and grain millers in the country to source their own foreign currency to import grain for resale at market prices, a move seen as putting pressure on salaries already lagging behind the cost of living and runaway inflation, which analysts say was around 353% as of September.

“Government will, with effect from January 2020, remove the existing grain marketing subsidies for maize and wheat, which were being provided to grain millers through the Grain Marketing Board,” Ncube told Parliament while presenting the budget yesterday.

“The intervention will see GMB selling wheat and maize at market prices, with grain millers having an option to either import or purchase grain from GMB. This means the prices of basic commodities such as bread and mealie-meal may adjust.”

After a poor 2018-19 rainy season, at least six million people need food assistance in rural areas and an additional 2,2 million in urban areas, according to the Zimbabwe Vulnerability Assessment Committee reports.

Ncube said the State would maintain support for its Zupco public transporter and the controversial Command Agriculture programme, which is currently being probed by a parliamentary committee over unaccounted US$3 billion in public funds.

Since 2016, Zimbabwe has been in the throes of foreign currency shortages and the setting up of the interbank market in February failed to address the shortage because of the disparity between the official exchange rate and the verdant black market.

The southern African nation is in the throes of its worst economic crisis in a decade with biting shortages of foreign currency, medicines, fuel and rolling power cuts that last up to 20 hours a day.

Since replacing the late Robert Mugabe in 2017, President Emmerson Mnangagwa has struggled to contain the crisis or convince Zimbabweans that the latest economic reforms championed by the Oxford University-trained Ncube would work.

The new prices would reshape “demand patterns in the effective and efficient use of scarce resources in the economy,” Ncube said.

To provide some relief to workers, Ncube raised non-taxable monthly income to $2 000 from $700 from January 1, next year.

The majority of government workers, who earn a minimum salary of $1 023 per month would not pay tax.

Ncube also increased the tax-free portion on bonus payments from $1 000 to $5 000 with effect from November 1 this year.

Also, from January next year, Ncube plans to cut Value-Added Tax (VAT) from 15% to 14,5% to stimulate consumer demand after telling Parliament that the economy would shrink by 6,5% this year before recovering by 3% next year.

He also said he would lower corporate tax to 24% from 25%, while the country’s budget deficit would narrow to 1,5% of gross domestic product (GDP) in 2020 from 4% of GDP this year if government keeps a lid on its spending.

Ncube said he expects to collect $58,6 billion revenue, while expenditure is seen at $63,6 billion despite government departments demanding $136 billion.

The biggest budget vote at $8,5 billion was for the Primary and Secondary Education ministry followed by the Ministry of Health which will get $6,5 billion.

The Defence and War Veterans ministry was allocated $3,11 billion and Home Affairs and Cultural Heritage ($2,8 billion), while Higher and Tertiary Education, Science and Technology Development will get $2,2 billion.

The Industry and Commerce ministry was allocated $368 million, while the Environment, Climate Change, Tourism and Hospitality ministry will receive $291 million and ICT ($341,7 million).