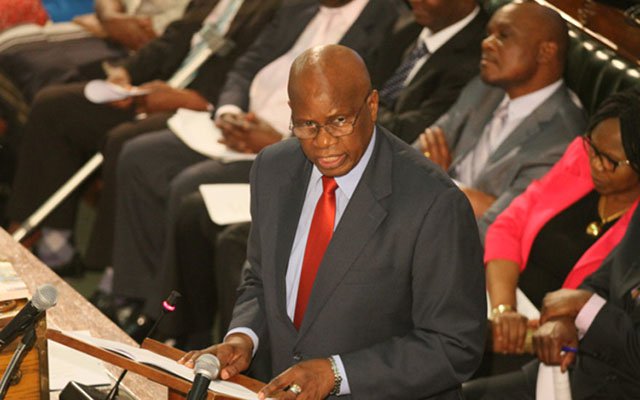 NewsDay will give you the full updates of the budget presentation

15:21 A number of public officials continue to be engaged in the public service well beyond their retirement age. In this regard, from January 2018 Government will, through the Service Commissions, retire staff above the age of 65. 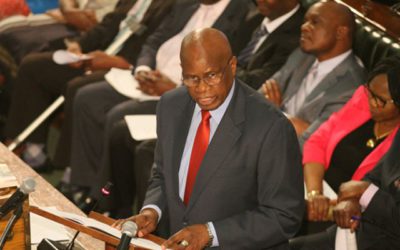 15:16 Money creation, through domestic money market instruments which do not match with available foreign currency, only serves to weaken the value of the same instruments, translating into rapid build-up in inflationary pressures, to the detriment of financial and macro-economic stability.

15:12 Chinamasa highlighted that dealing with corruption in the economy was paramount. Re-engaging of the international community and having a free and fair election in 2018 will help Zimbabwe grow.

15:09 The governemt should increase the use of plastic money in rural ares traders must accept mobile money. Exports will be critical in dealing with the ongoing problem of cash shortages.

15:05 “Our economy has not been performing to its potential and to the expectations of the citizenry, as demonstrated by low production and export levels, and the resultant prevailing high levels of unemployment, and a continuing deterioration in macro-economic stability”

In his 2017 national budget presentation, pegged at US$4 billion, Finance minister Patrick Chinamasa pledged to cut government expenditure, with the following highlights:

Meanwhile, on his inauguration speech last month, Zimbabwe’s new president Emmerson Mnangagwa pledged his government would engage the international community as he seeks to revive a collapsed economy after years of corruption and mismanagement.

As Chinamasa presents his budget today, it remains to be seen how government coffers were spent, and what the future looks like for Zimbabwe.