Source: “Loads Of Lithium At Bikita Minerals Ready For Shipping To China” – Tsenengamu 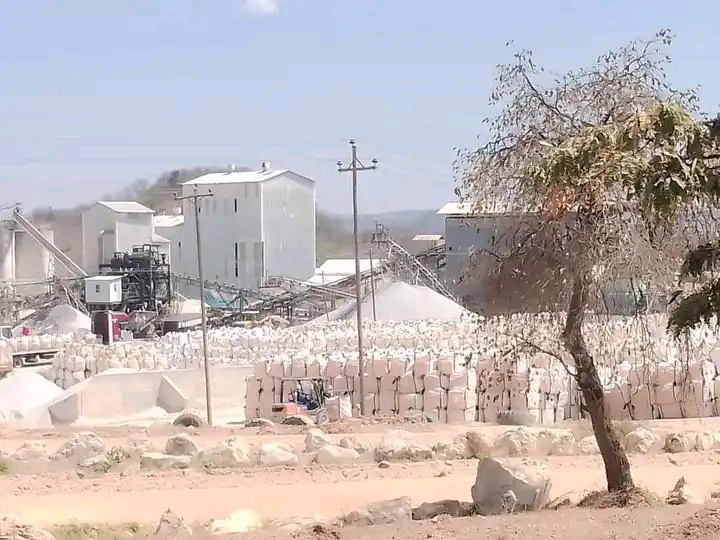 Former ZANU PF Youth League Political Commissar, Godfrey Tsenengamu has claimed that loads of lithium are being siphoned from Bikita Minerals and being shipped to China.

SinoMine, a Chinese mining company bought Bikita Minerals from shareholders including Dzikamai Mavhaire and they are reportedly pouring over US$200 million into building a new processing plant while expanding operations.

Tsenengamu who now leads the Front for Economic Emancipation in Zimbabwe (FEEZ) urged President Emmerson Mnangagwa to explain if reports of looting and plunder were what he meant by “Nyika inovakwa neveno vayo” [a country is built by its own people]. He said in a Facebook post seen by Pindula News:

He said workers at the Sino Mine allege that they were producing about 15 000 tonnes of lithium per month. He told this reporter:

We are worried, the benefit for the country is yet to be known. Job Creation when the working conditions are worse than those that prevailed before take over might mean nothing. We need to educate our communities where mining is taking place that they need to push the government to fully implement the local share ownership so that local communities benefit.

He said there must be a policy that compels investors to commit to developing areas they are conducting mining. He added:

This includes building schools, roads, bridges, hospitals and other social amenities. There must be a law that compels investors to commit to making sure communities get shares from the companies. Without this, it becomes looting.

President Mnangagwa in June commissioned the US$300m spodumene lithium project by SinoMine a Chinese company with anticipation of changing the fortunes of Bikita Minerals which has one of the largest deposits of the mineral in the world.

Bikita Minerals is Zimbabwe’s oldest miner of lithium-bearing minerals having operated in Masvingo Province for over 70 years, but has only been producing petalite, which is used mainly in the glass and ceramics industry.

Why is this important:

This is happening as the manufacture of electric vehicles has increased demand for lithium which is essential for the production of lithium-ion (Li-ion) batteries. Zimbabwe could be losing on a mineral that has the potential to turn around its fortunes.

Zimbabwe has a history of using mineral resources as collateral for loans. Critics say that’s not sustainable.

There are increased calls for African countries to start processing their natural resources to ensure they export semi-finished or finished commodities.