Commuters travelling into Harare City Centre from Chitungwiza were this morning stranded as Seke Road was heavily congested due to police roadblocks mounted to check on adherence to Covid-19 regulations.

Many of them were forced to disembark from buses and cars they were using and walk a distance to cross the Manyame Bridge on foot to look for alternative transport. 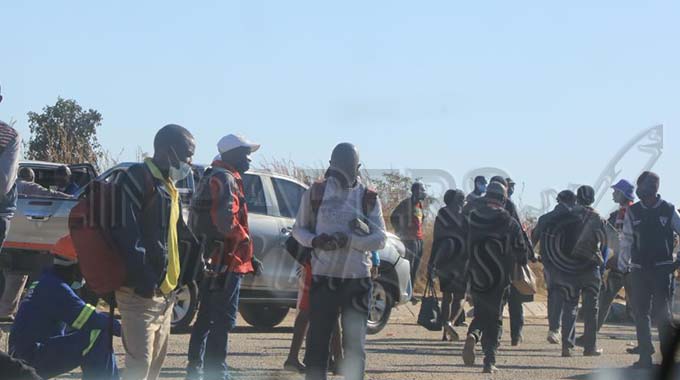 Some employees had to call their employers to explain their delays, while others ended up returning home. The congestion also affected traffic coming from the city centre to Chitungwiza.

The congestion stretched for almost five kilometres from Manyame Bridge to Makoni. 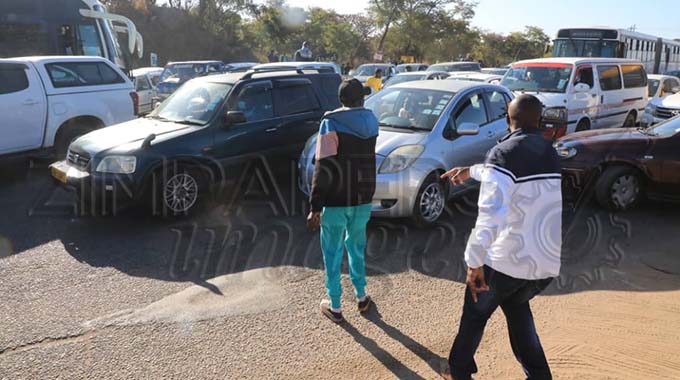 Many commuters complained that the roadblock had become an inconvenience as they had to spend more than three hours on the road.

The situation was more stressing for the elderly who had to walk to catch lifts after the bridge. 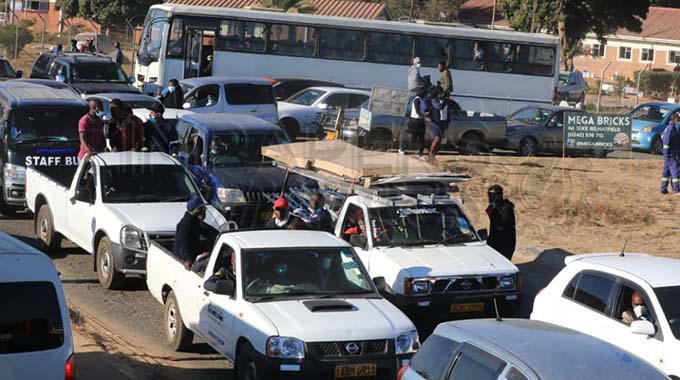 “This situation is unbearable,” he said. “So much productive time has been lost. We are not aware of the cause of the congestion.” 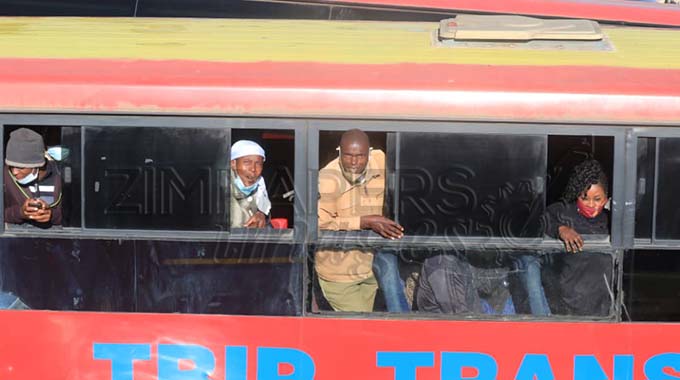 Mrs Natty Chiramba of Zengeza said yesterday morning there was congestion, but today was worse.

“Yesterday, the road was congested, but the situation has worsened today,” she said. “Some people are saying the police are demanding letters, while others are saying they want vaccination cards. 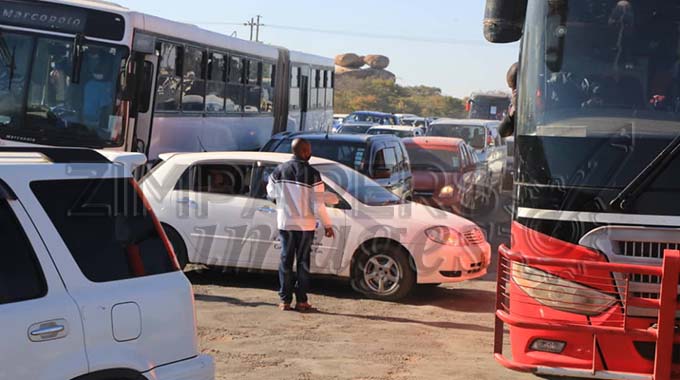 “I am not yet sure, but yesterday I passed through without having to produce a letter.”

Police could not be reached for comment this morning.