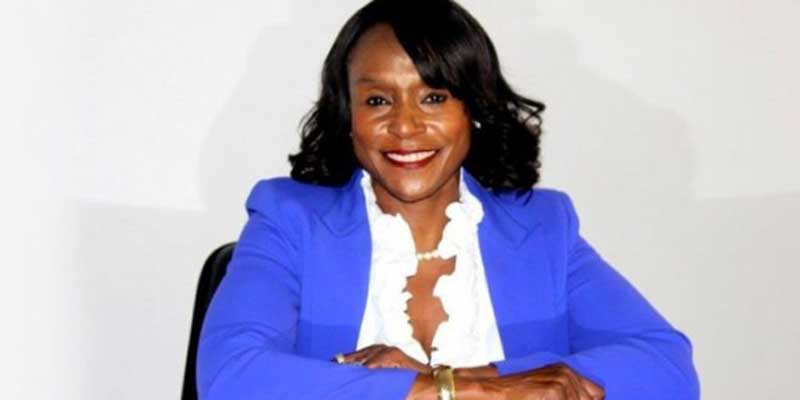 SCORES of trustees at pension funds who have served for more than 10 years have been ordered to vacate office by the Insurance and Pensions Commission (Ipec) amid revelations that some have been sitting on the boards for over 20 years.

This comes as preliminary findings on governance offsite inspection conducted by the regulator revealed that some have become perennial trustees.

Pension fund trustees are appointed or elected to manage a fund on behalf of and for the benefit of fund members and can be equated to company directors.

Addressing participants at the Zimbabwe Association of Pension Funds (ZAPF) principal officers and chairpersons’ convention in Nyanga on Sunday, Ipec commissioner Grace Muradzikwa slated trustees who overstayed in their positions. She said trustees who served on boards for more than a decade should leave the  positions by March 31 next year.

“We have perennial trustees. This I cannot understand. When I joined the commission I never thought being on a board of trustees could be a sought-after position. I do not want to believe that someone can sit on a board for 20 years and there is absolutely no benefit. ZAPF director and councillors need to address this issue. When we try to step in and make some of these board of trustees to step down, we are seeing them all over, reporting to the commission or so (claiming) ‘we are just doing our work it’s not a profession to be on a board of trustees’,” Muradzikwa charged.

According to Muradzikwa, only 31% of funds have properly constituted boards of trustees as provided for in fund rules, while 42% have no boards.

Muradzikwa said 27% have BOTs that are not properly constituted or are non-functional while some had few or no meetings at all.

She added that some trustees were not vetted as a result of late or non-submission of vetting documents.

“Some trustees are assuming duty before vetting and approval by the regulator. There are issues with delegation of trustee election processes to the administrators. Section 22 makes it mandatory to appoint at least one independent expert member. No person shall be appointed as a board member of more than three funds,” she said.

A myriad of challenges have bedevilled the insurance sector which include loss of value due to hyperinflation, legacy issues and inconsistent monetary policies. This has resulted in pensioners receiving paltry pension payouts.

Muradzikwa said the benefits tracker would relate what the pensioners are being paid to the exchange rate.

“We are now tracking benefits and we have developed a multiple index benefits tracker. We are using CPI which is the consumer price index as published by the Zimbabwe National Statistics Agency. We must relate what we are paying pensioners to the exchange rate so that we can also adjust the values in real terms. We have introduced an index which is the price of bread, to say how many loaves of bread are you actually giving the pensioners and of course we are also tracking asset growth. It is the quickest way to assess the pension increases that we are giving, are they in line with the guidance paper or not,” she said.

The convention is being held under the theme: Leadership — reimaging the role of the principal officer and chairperson.