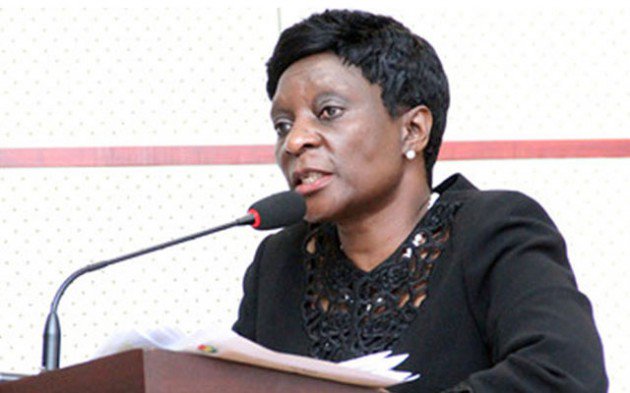 She said this will see the seasoned and more efficient magistrates being moved to the busier stations with effect from January next year.

The rationalisation of magistrates, Justice Makarau said, was a stop-gap measure to clear the backlog of cases and offer world class justice with the few available judicial officers.

She said the most experienced ones will be moved from smaller stations where three to five simple cases of pickpocketing are received daily to busy stations where they preside over huge volumes of complex matters.

Justice Makarau said the Harare Civil Court was the busiest station in Zimbabwe as it handles about 50 000 cases annually.

The other provincial court stations also receive the larger number of cases, a situation that calls for more experienced judicial officers to manage and clear the backlog cases.

Justice Makarau said she had to set the record straight amid speculation from some sections of the media that the process was a disciplinary measure against those perceived to be a problem.

Justice Makarau said others wrongly perceived their transfer to bigger stations as a form demotion.

“The redeployment of magistrates is aimed at strengthening and restructuring the magistracy for enhanced efficiency. We are trying to make sure that all the important and high volume cases are manned by senior magistrates. Contrary to other media reports, we are in fact, doing it in recognition of seniority and efficiency.

“The most efficient and experienced according to the records that we have, are being transferred to busy courts,” said Justice Makarau.

Justice Makarau hailed those who will the moved to the busy courts, saying their hard work and efficiency had been recognised.

“I would like to commend those who are being moved to the busy centres and hope they will live to the expectation and reduce the backlog of cases,” she said.