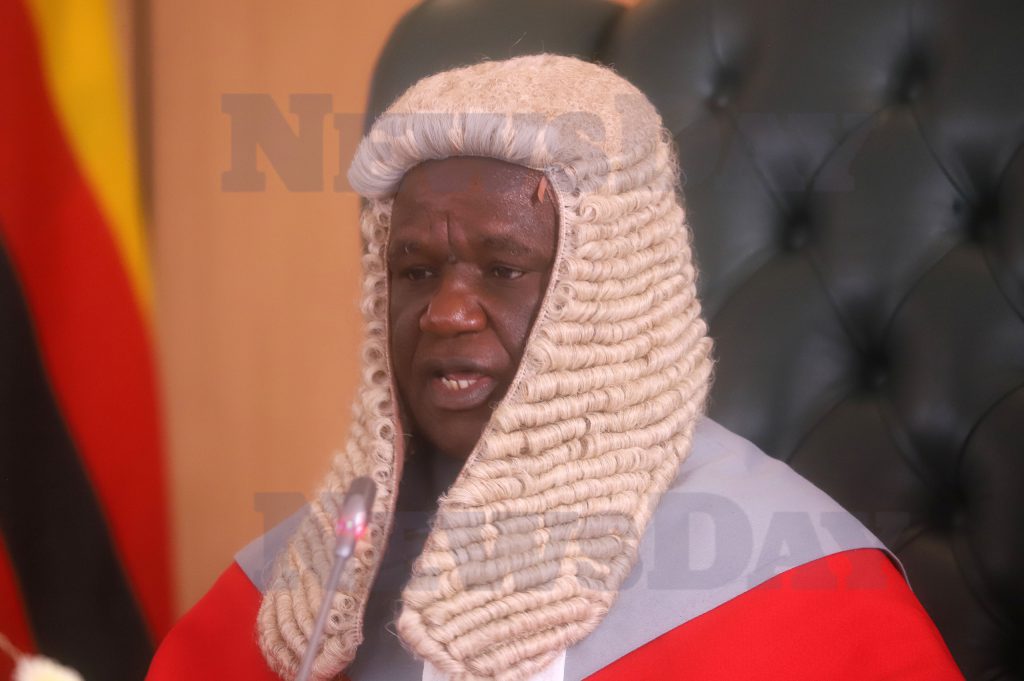 CHIEF Justice Luke Malaba has bemoaned delays in the construction of court structures in Matabeleland North and South provinces, which has seen judicial officers operating from rented premises.

In his virtual address during the official opening of the 2022 legal year yesterday, Malaba said construction of court buildings in Lupane and Gwanda was being hampered by shortage of funds.

“The justice system did not have a courthouse at Lupane, as it was using offices rented from the District Administrator’s department.

“Work on finishing plumbing, electricity fittings, floor tiling and painting has commenced. The project should be completed by the end of the first term.”

He lamented the slow progress at Gwanda, where he said the Judicial Service Commission was constructing a multi-purpose building that would house various departments, but added that work would commence as soon as the contractor moved on site.

He said their day-to-day administration of courts, including construction of infrastructure, was being affected by inadequate funding from Treasury, hence they ended up relying on support from development partners.