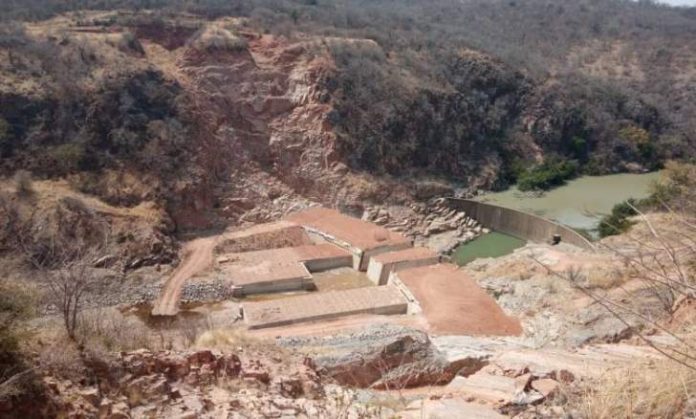 BY NIZBERT MOYO
VILLAGERS of Nathisa area in ward 16, Matobo district, have completed the construction of a dam, named Zenzeleni.

The dam was commissioned last week.

“This project is, indeed, an eye-opener to our citizens, not only in ward 16, but district-wide, that tough times are for us to get together and not use the current climate change challenges as a negative block,” Sibanda said.

“This should be an energising springboard for new ideas with our new normal environment. In this regard, we have come to know and understand fully that citizen engagement is a game-changer to development.”

According to Sibanda, construction of the dam started in 2018, with villagers providing labour to clear land and crush stones for the dam wall.

“It was a total commitment from the community and the dam will save a population of about 2 500 people, where they will benefit in the long run by having gardens to produce crops and vegetables for their families and also provide water for their livestock,’’ he said.

The dam was officially commissioned by Lands, Water and Agriculture deputy minister Douglas Karoro at an event graced by the area legislator, who is also Primary and Secondary Education deputy minister Edgar Moyo and private partners.