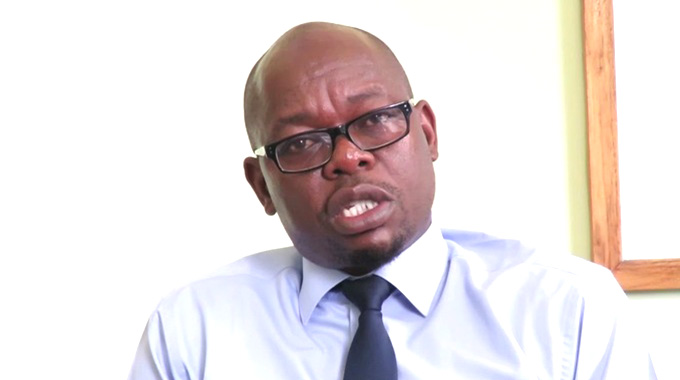 Blessings Chidakwa Municipal Reporter
The choked Mbudzi roundabout is being replaced by a flyover with Government starting work at the intersection of Simon Mazorodze Road, Chitungwiza Road and High Glen Road next year.

While roundabouts are considered more efficient than traffic lights at busy intersections, so long as enough land is available, and are safer, they can eventually be choked by heavy traffic and traffic has been building up at Mbudzi in recent years, making the place a nightmare for those who have to negotiate it.

Simon Mazorodze is the section of the main Harare-Beitbridge national highway running through southern Harare, so it has intercity and international traffic as well as being a main feeder road from the southern suburbs and western Chitungwiza into the city centre. It is also the main link from these residential areas to the heavy industrial sites.

Chitungwiza road not only links that town to the industrial areas, but is also the main feeder road for the swathe of new suburbs across Harare south that have been developed recently.

High Glen Road is the main link for the vast south-western suburbs of Harare, home to at least a quarter of the capital’s population, as well as serving the western parts of the main industrial area. 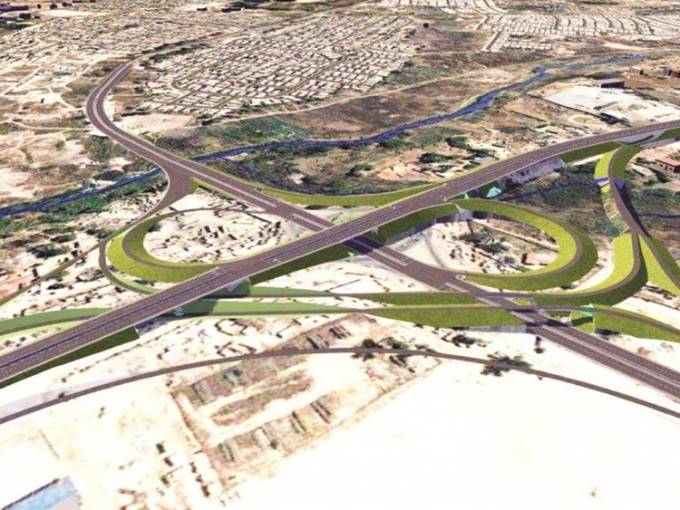 The combination of all these needs means that not only is traffic heavy, but there are high ratios of heavy trucks and buses in the traffic.

The flyover will be second for Harare. The first was built in the 1970s at the other end of Simon Mazorodze Road where it joins Cripps Road, Abdel Gamal Nasser Road and Fidel Castro Road with a branch into Lytton Road.

Transport and Infrastructural Development Minister Joe Biggie Matiza yesterday said apart from the earmarked Mbudzi project, Government had similar projects which were in the pipeline.

“On Mbudzi roundabout, it will start next year. Another earmarked project of a similar nature is the Joshua Mqabuko Nkomo Road (formerly Airport Road) flyover which is at the design stage, with the designs almost complete,” he said.

The Joshua Mqabuko Nkomo Road is set to have a direct link from Dieppe roundabout through Braeside suburb, over the National Railways of Zimbabwe marshalling yard and Robert Mugabe Way, leading into Enterprise Road with a continuous flyover estimated to be almost half a kilometre.

“All our neighbours have dualised and refurbished their roads and we need to do the same, so that our roads can match those of our neighbours in terms of quality and safety. So my Government will continue to fund the construction and rehabilitation of infrastructure across the entire country from domestic resources. We will not go to World Bank and IMF,” he said.

“I urge the Ministry of Transport and Infrastructural Development to continue with the zeal and pace that has been going on, and our Government will continue to support you. I urge the Department of Roads to prudently utilise resources allocated for roads and bridge construction so that the majority of our people benefit,” he said.

As a sign of commitment by Government to kickstart the new flyover, Harare provincial development coordinator Mr Tafadzwa Muguti on Monday directed Officer Commanding Harare Province Senior Assistant Commissioner Charles Nhete to organise clearing of the “mess” at the site. The construction work will mean that major diversions have to be planned and cut.

According to Government, work on the project planned since 2018 is now expected to start soon as the funds are now in place.

During peak hours congestion down the roads leading into the roundabout can see traffic backed-up for up to four hours.

Yesterday illegal vendors were, as usual, selling their wares on Simon Mazorodze Road, touts were competing for potential passengers for the long distance transport, and illegal structures used as tuckshops were also being erected while the local authority stays silent.

Speaking during a meeting with Harare City Council management on Monday, Mr Muguti said all was set for the project.

“The Mbudzi flyover budget has been approved and work is expected to commence soon,” he said. “The law enforcement agents should start clearing the place ahead of scheduled developments.”

Mr Muguti declined to give finer details regarding the budget saying specifics will be released by the Treasury in due course.

“There is a new development in Harare South that has more than 60 000 properties, which means added to the already existing traffic, there is new traffic in those new residential properties so the flyover is going to come as a great relief to both the existing and new traffic,” he said.

“Beitbridge is our biggest port of entry so there is always heavy traffic including trucks and buses so its the ideal place to start that road interchange plan.”

“This is a noble idea because the traffic jam has been posing serious challenges at the roundabout. Motorists spend nearly five hours to pass by during peak hours,” said Mr Takudzwa Chideya, a vendor.

A tuckshop operator, Mr Trynos Runesu said the planned flyover will affect his business operations. “I have been operating a retail tuckshop for the past five years here. The new roundabout may leave me jobless,” he said.

Government and Harare City Council want to ease congestion through the construction of flyovers, roundabouts and widening of problematic roads. This has seen more roundabouts on major roads, which are now the preferred option over lights, which cost about the same, where a wide road reserve can be set aside. But as Mbudzi shows, eventually traffic can build up to levels where a flyover and interchange is required.