The country’s leading opposition party, the MDC has mourned one of its members Michael Auret who recently passed on. 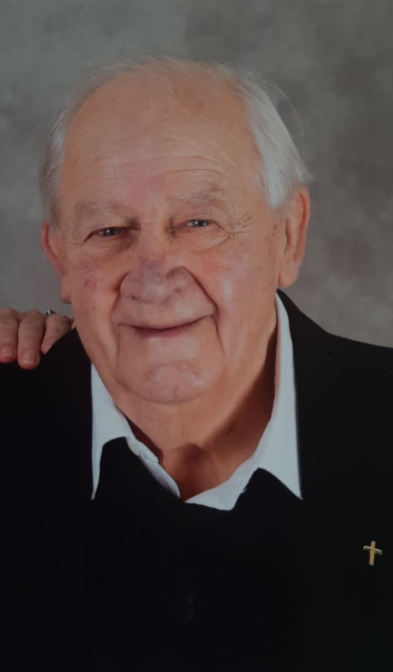 Auret was the first MDC MP for Harare West. In a statement posted on their official Facebook page the MDC said:

It is with great sadness that the MDC Alliance family has learnt of the death of Micheal Theodore Hayes Auret Senior, a revolutionary, a stalwart and the party’s first MP for Harare Central constituency.

Since his early days in the Catholic Commission for Justice and Peace (CCJP), he fought and resisted the oppression of the racist colonial government of Ian Smith.

Indeed, the late Auret Snr was a man of compassion and unstinting wisdom, who resisted oppression in all its forms wherever he saw it.

Together with Senator David Coltart and others, he participated in cataloguing the Gukurahundi massacres in the seminal work, “Breaking the Silence: Building True Peace” In 2000, Auret Snr stood in Harare Central to become the MDC’s first MP for the constituency.

After his retirement, he continued his love and service to the Catholic church in Ireland where he settled with his family. He often dwelled on the subject of the enduring struggle for freedom and democracy in Zimbabwe.

As a People’s party, we feel that the democratic struggle is poorer without this gallant stalwart for democratic change, who served as Vice Chairperson to our late icon the late President Morgan Tsvangirai in the National Constitutional Assembly when it was founded in 1997.

The MDC family conveys its sincerest condolences to the widow Diana, his wife for 63 years and the entire Auret family.

Indeed, Zimbabwe’s democratic struggle has been robbed of a hero and a patriot.

The late Auret Snr shall be sorely missed by all.