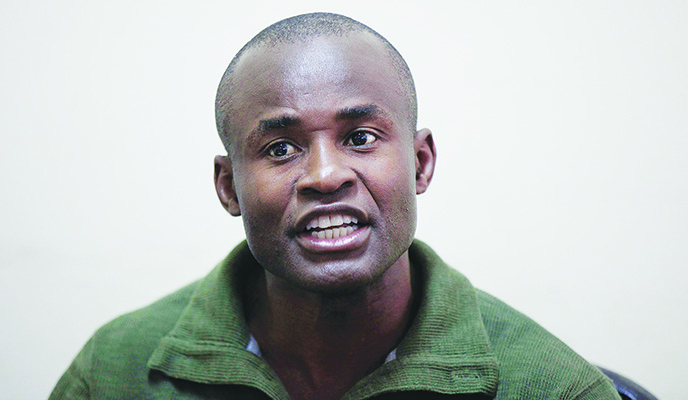 In a statement on his Twitter page, Mliswa said it was despicable how a government run by war veterans fail to look after its own.

“This war veterans issue has triggered a lot and revealed how they need to liberate themselves. Government has failed to look after them, failing to deliver basics such as healthcare since 1980,” Mliswa wrote. “It is ironic and pitiful how a government run by war veterans has failed to look after their own. They were once given money from the United Nations way back, but it was squandered and the government later had to go into a national fiasco after they demonstrated.”

“Critiquing policies should not be generally redacted and framed as personal attacks,” Mliswa said.

“Now, if a leader was surrounded by people whose expertise is all about gossip it is a problem. They can only give what they have and are. The result is that this will be seen in the actions and policies.”

Mliswa said the government had focused on pleasing white farmers by compensating them while its own people were suffering.