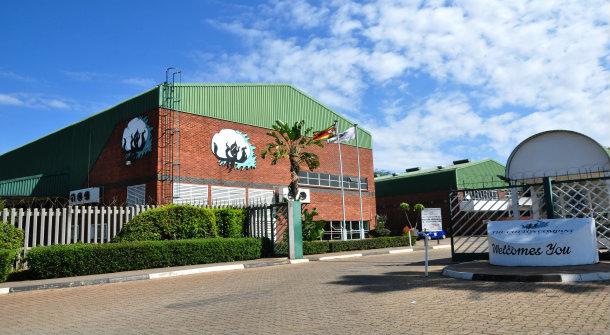 In a new development, some rural Chiweshe farmers have registered further complaints against Njanji in a letter to the Zimbabwe Anti-Corruption Commission (ZACC) seen by the source

The farmers claimed Njanji dished out donations to party members and invited the Commission to visit the district to see for itself.

Reads the letter, “We are a group of rural cotton farmers operating in Chiweshe (Mazowe Central Constituency) and would like to formally register a complaint with your office on the abuse of Cotton inputs by COTTCO Executive, one Maxmore Njanji.

“Njanji distributed a total of 2,200 Knapsack sprayers to 120 members of each 18 Zanu PF political districts in Mazowe Central, where he is eyeing the Parliamentary seat.

“These knapsack sprayers were taken from COTTCO inventory to these political districts during the provincial elections campaign.”

The farmers said, in addition, Njanji also distributed 300 bicycles and 20 motor bikes, again taken from COTTCO, to back his campaign for a Parliamentary seat.

“We believe that these “donations” were not sanctioned by the Board and indeed in violation of the Public Finance Act.

“He has managed to do this using his seniority at COTTCO and this smacks of abuse of office. It is, without doubt, that this has been done not to popularise the President (neither COTTCO) but for his political aggrandisement,” they wrote.

The farmers said this was disheartening, considering payments to cotton farmers have been slow and in some instances made in the form of barter deals.

“We have been sending our cotton to COTTCO religiously, but we have not been paid for the cotton in over 18 months (and yet) managers can afford to splash funds on personal political projects.

“We understand and appreciate the work done by the President and we appreciate the cotton farming inputs from His Excellency, but we would like to report that these inputs are being used for personal political ambitions and are being distributed to those who are aligned to Njanji.

“We raise these issues and wish to keep our identities anonymous as we fear victimisation and blacklisting at COTTCO offices,” said the farmers before pleading for help.