Most – but not all – South African companies are struggling in Zimbabwe. Here are the winners and losers.

Pick n Pay and Pepkor are among those feeling the pain, but a handful of mining companies are doing well despite ZImbabwe’s various crises.

Source: Most – but not all – South African companies are struggling in Zimbabwe. Here are the winners and losers. – Business Insider SA 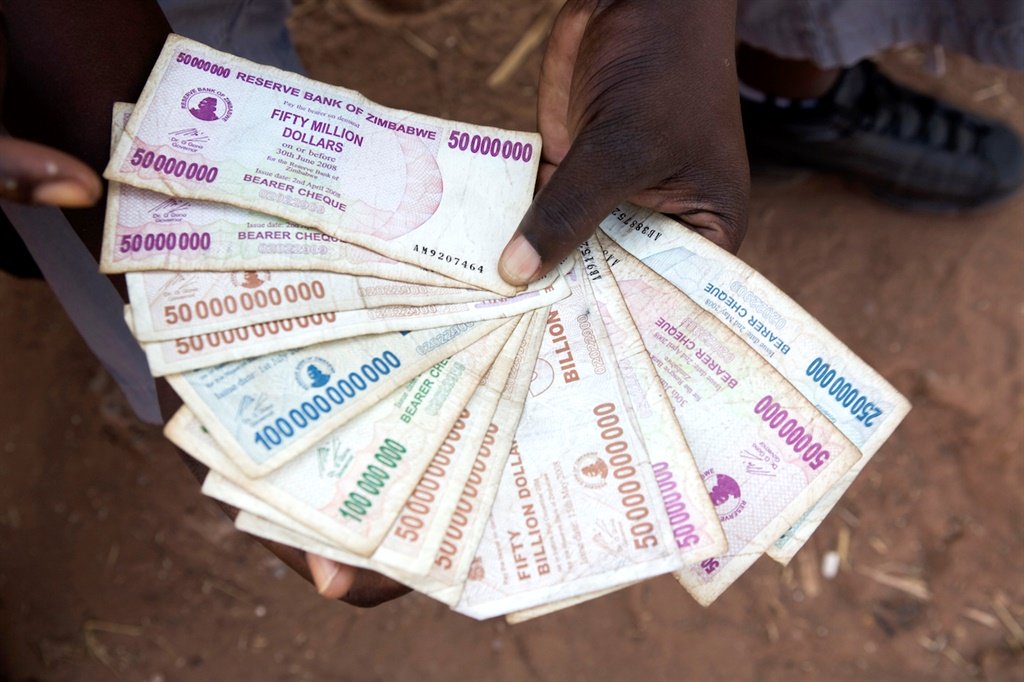 A moneychanger at the Chirundu border post between Zambia and Zimbabwe displays some of the older high denomination banknotes from Zimbabwe in 2008. (Photo by Gideon Mendel/Corbis via Getty Images)

Most South African companies with operations or business dealings in Zimbabwe are taking a tremendous hit from the economic crisis in the country, which has notably affected at least 20 of the 355 JSE-listed companies.

At the end of September, the International Monetary Fund said that inflation in Zimbabwe in August had reached an annual rate of almost 300%, the second highest in the world after Venezuela, and economic growth in 2019 would be “steeply negative” at an estimated contraction of 7.1%.

But of the 20 companies Business Insider South African identified with important dealings in Zimbabwe, a handful of them – all platinum mining companies – are doing well.

Here are the SA companies doing well in Zimbabwe…

…and these are the five SA companies worst affected by Zimbabwe’s troubles.

The packaging company’s profit was cut by almost R3 billion during the year ending September due to the devaluation of the Zimbabwean dollar from 2.54 to 15.20 to the US dollar.

PPC Zimbabwe reported a one-third decline in volumes, while cement pricing was adjusted weekly due hyperinflation and the Zimbabwean dollar’s severe devaluation. Revenue declined by 54% to R497 million in the six months ending September from R1.076 billion in the prior six months in 2018.

Equipment distributor and automotive company Barloworld’s businesses in Zimbabwe are battling. The two equipment businesses, it has stakes in, are loss-making, and the Zimbabwean currency devaluation has significantly impacted its logistics business.

Pick n Pay is feeling the heat in Zimbabwe via its associate TM Supermarkets, which has 58 stores in the country. Pick n Pay’s share of the income of TM fell from R77.8 million in its interim period to 1 September 2018, to an R1.7 million loss for the same half-year in 2019.

In late November, Pepkor decided to exit Zimbabwe due to the macroeconomic challenges. For the year ended September, Pepkor’s Zimbabwean unit, which had 20 stores, reported a loss of R70 million compared with a profit of R11 million in the prior year.