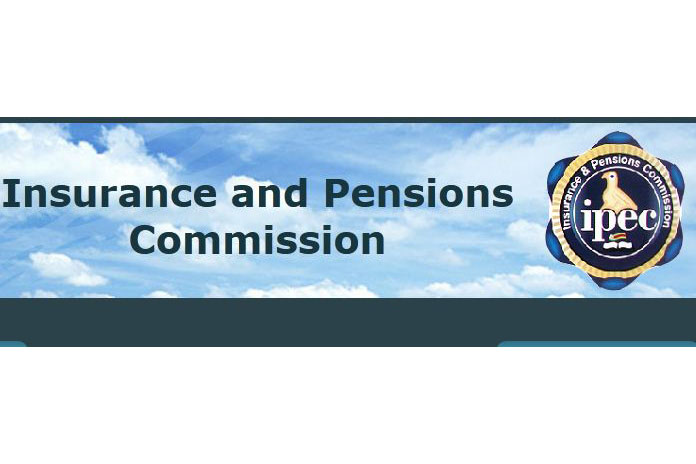 At least nine out of the country’s 12 life assurance companies and one of the four life reassurance companies were in compliance with the prescribed minimum capital requirements of $75 million and $112,5 million, respectively, at the end of the first half of the year ended June 2020, Insurance and Pensions Commission (Ipec) has said.

This has prompted Ipec to underscore the need for players to always be compliant with the required minimum capital requirements so as to assure the insuring public that their interests are being protected in times of bad claims.

“For the six months ended June 30, 2020, nine out of twelve life assurance companies and one of the four life reassurance companies reported capital positions which were in compliance with the prescribed minimum capital requirements of $75 million and $112,5 million respectively,” Ipec said in its first half of 2020 report.

Gross premium written (GPW) by direct life assurance companies for the six months ended June 30, 2020 amounted to $1,18 billion, representing a nominal increase of 367,13% from $252,18 million reported in the comparative period in 2019.

In inflation-adjusted terms GPW experienced a negative growth of 44,21% to $140,69 million, indicating the inability of premiums to track inflation.

Growth in nominal GPW was mainly driven by growth in funeral assurance and fund business of $388,54 million and $351,14 million respectively as compared to business reported in the comparable period in 2019.

In inflation-adjusted terms the sector experienced negative growth of 23,81%.

“The commission urges the life assurance sector to be innovative and come up with products that respond to changing needs of their customers, especially in the obtaining fluid and dynamic economic environment. And also the need to adapt to disruptions brought about by COVID-19,” Ipec said.

The commission further urged players to re-engineer their business models in a way that enables them to respond and adapt to market shocks such as pandemics and economic downturns that are becoming more frequent than they used to.

Growth in the asset base of the sector was mainly driven by large increases in the value of equity investments fixed properties of $14,84 billion and $10,44 billion, respectively.

The increases in these two classes were mainly driven by revaluation gains on equities and revaluation of fixed property, mainly in response to exchange rate movements.

Growth in assets for composite reassurers was mainly driven by revaluation and gains in equity investments which increased by $433,73 million.