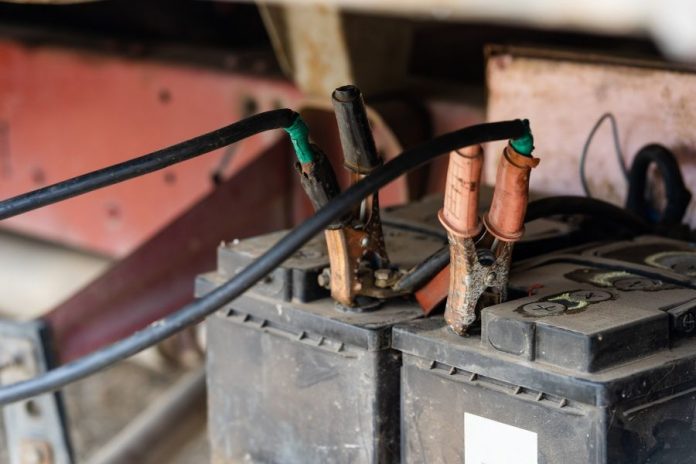 A GOKWE man was crushed to death while his collegue was injured while jumpstarting a truck at a garage.

Mahoko said Richard Mamutse and Milton Mangoro were jumpstarting a truck and got trapped between two vehicles when the vehicle got in motion.

Both Mamutse and Mangoro sustained injuries, and were rushed to Gokwe Hospital, where the former was pronounced dead on arrival.

“I can confirm that the freak accident happened in Gokwe. Two men were in a workshop trying to jumpstart a truck when one unfortunately got crushed in the process,” Mahoko said

“The public must exercise caution when operating heavy motor machinery.”