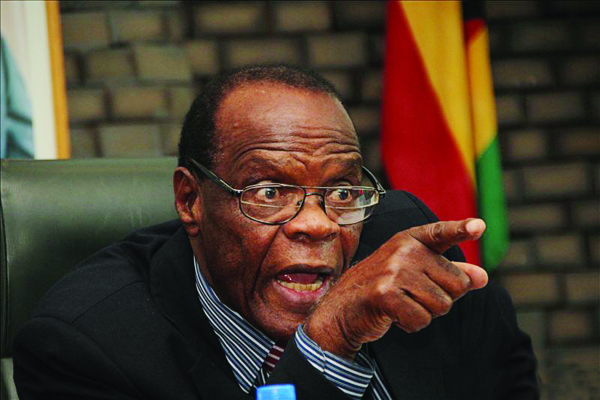 It is alleged that following a boundary dispute with his neighbour, Jacqueline Mukanganyama at Ballinettey Farm in Mazowe sometime in 2009, Mudede enlisted the services of police to evict her and grab irrigation equipment worth US$10 000.

When Mukanganyama tried to recover her property, Mudede enlisted services of police officers and assaulted her.

Meanwhile, Police Commissioner Douglas Jabulani Nyakutsikwa is seeking to have the matter in which is he is accused of abusing his office to get three stands from Harare City Council struck off the roll.

Nyakutsikwa, who was represented by lawyer Tapson Dzvetero, alternatively wants the court to postpone hearing of his matter until the High Court has ruled on an application to have his matter referred to the Constitutional Court.

Nyakutsikwa is jointly charged with City of Harare housing director Addmore Nhekairo on criminal abuse of office charges, but he argues that the matter had been
politicised.