Leaders have started confirming their attendance to The State Funeral of The Former President and Icon of Africa Cde RG Mugabe according to George Charamba The Deputy Chief Secretary in the office of The President and Cabinet. 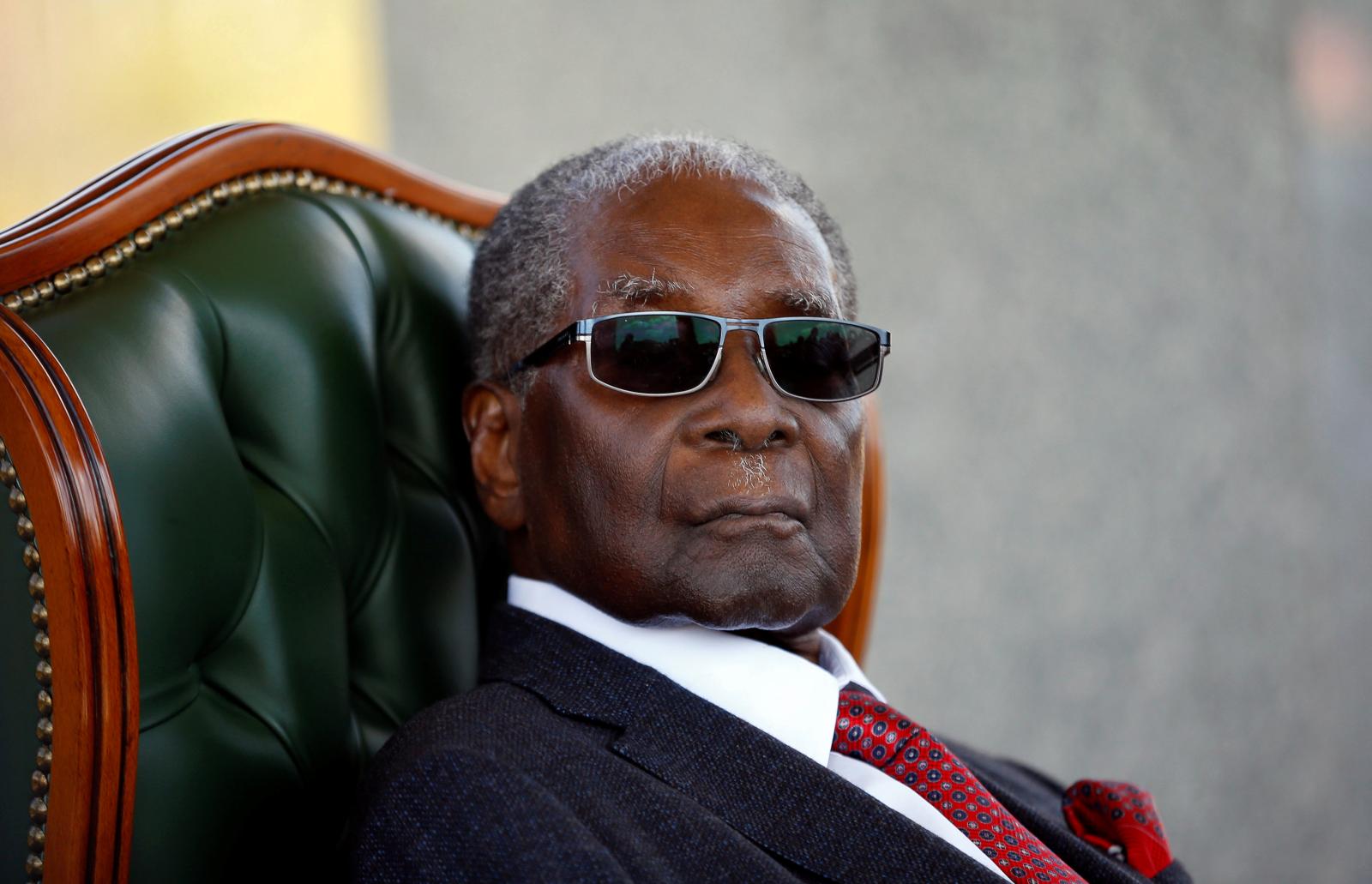 Here is the list of confirmed guests so far: