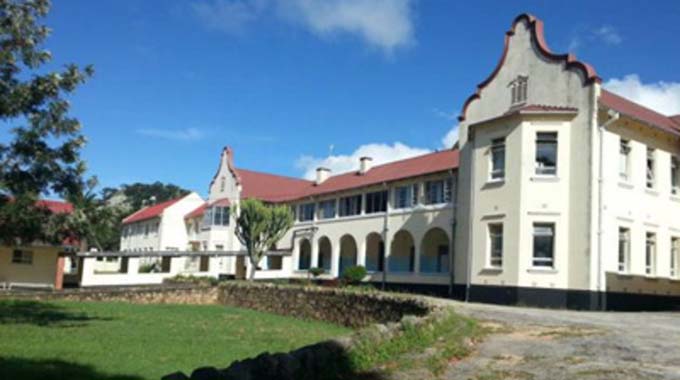 Source: Mutare Hospital in dire need of facelift | The Herald May 8, 2018

Built in 1947 and situated at the foot of the scenic Christmas Pass, Mutare Provincial Hospital now caters for a population of close to two million people

Rumbidzayi Zinyuke Manicaland Bureau
Government has been urged to prioritise the refurbishment of Mutare Provincial Hospital as it is presently struggling to cope with the province’s burgeoning population.

“We are appealing to Government to prioritise the expansion of the hospital. When it was built in 1947, the population of Manicaland was still small. Since then, there has been no change in terms of infrastructure at the hospital, which now caters for 1,8 million people because all district hospitals refer their patients to it,” she said.

Minister Mutsvangwa said the hospital has been desperately converting some verandas into wards to accommodate more patients.

“Verandas have been turned into wards because our hospital cannot hold all patients being referred here and this is not good. We need to have proper wards to put our patients in,” she said.

Most of the country’s main referral hospitals are in need of refurbishment for them to adequately provide services to all patients.

The decision by Government to recruit more nurses who were previously unemployed to improve the staff complement in public hospitals has also been welcome, as most hospitals have been short-staffed.

However, there have been concerns regarding the availability and pricing of drugs in a majority of these hospitals.