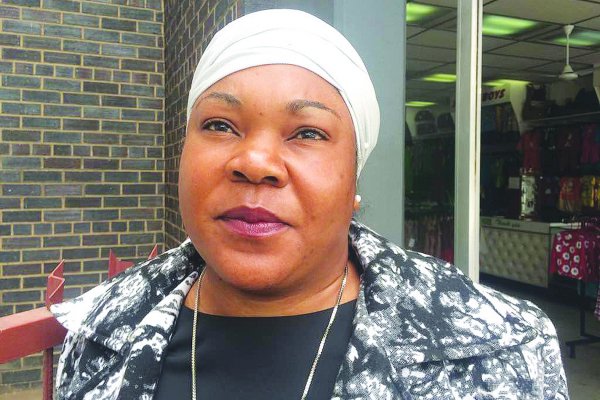 The sudden death on Easter Monday of a senior Central Intelligence Organisation (CIO) operative has sparked weird conspiracy theories among Chinhoyi residents on the cause of his demise, with some alleging sorcery.

The deceased, Martin Cyprian Nyashanu (64), who was the deputy head of the Government Telecommunications Agency (GTA) under the Presidential Communications section, collapsed and died shortly after reportedly killing a snake at his Mzari suburb home.

As news of the well-known Nyashanu’s passing filtered through, debate among the general public raged, with those who believe in superstition suggesting his death could have been the work of black magic.

This was, however, dispelled by government officials and relatives, who confirmed the late war veteran had been unwell lately.

Mashonaland West Provincial Affairs minister Mary Mliswa, in a graveside speech read on her behalf by a director in her office, Douglas Chiwiro, said Nyashanu died on April 22 on his way to hospital after complaining of severe acid reflux attacks.

“In Nyashanu, we have lost a liberation war hero, friend, colleague, intelligent, hardworking cadre … (and) a great champion for the emancipation of oppressed Zimbabweans. He was a humble and compassionate cadre. This is why news of his untimely death was received with shock and disbelief,” she said.

Nyashanu, whose nom-de-guerre was Bruce Vatema Kudzanai, was declared a provincial hero and buried at the local shrine on Wednesday.

However, the event caused a moment of anxiety among mourners as proceedings were delayed for over two hours after the Zimbabwe National Army (ZNA) pall bearers and gunners to perform the gun salute were late, reportedly due to non-availability of fuel.

The ZNA contingent from 2.3 Infantry Battalion Magunje Barracks later arrived around 4pm and the body, which lay in state at Cooksey Hall, was taken to the shrine, where the late hero was given full military honours.

Nyashanu joined the CIO on July 1, 1981 as a security aide and rose through the ranks to become a senior operative.

From 1990 to 1994, he served as a protocol and communications officer based in Washington, the United States.

Upon his return, he was promoted to chief communications officer before his elevation to deputy head of the GTA Chinhoyi station in April last year.