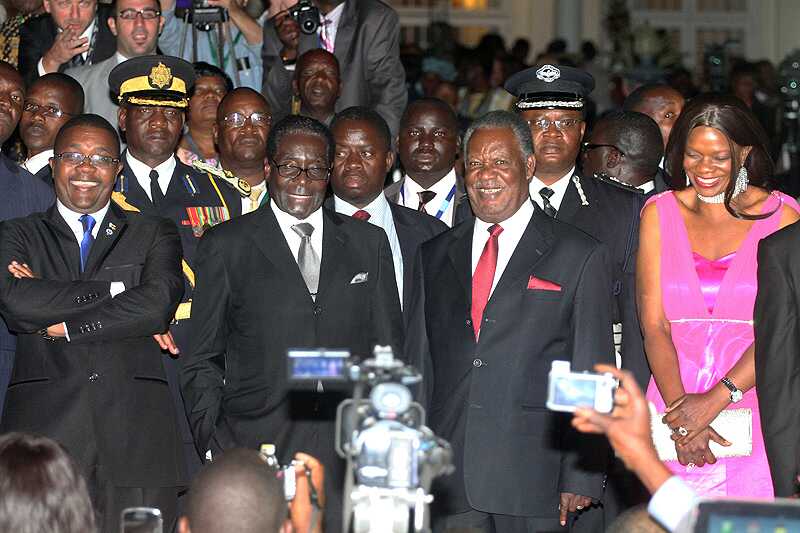 Mzembi, who left for South Africa in 2018 on the pretext of seeking medical attention before conclusion of his corruption case trial, has since been declared a fugitive from justice.

The party’s interim secretary-general Lloyd Msipa confirmed to NewsDay that the People’s Party had since been registered with the Zimbabwe Electoral Commission (Zec).

He said the party was targeting to end President Emmerson Mnangagwa’s rule before the next elections in 2023.

“The guardian council which is the highest decision-making body of the People’s Party outside congress has invited Walter Mzembi, the former Foreign Affairs minister, as interim president,” Msipa said, adding that Mzembi would be deputised by former Higher and Tertiary Education deputy Godfrey Gandawa.

“Emmerson Mnangagwa has evidently failed to unite the country and today Zimbabwe is a fragmented and polarised nation more than ever before, with dysfunctional bureaucracy split along factional lines reminiscent of the pro-coup era which is only kept together by institutional fear,” Msipa said.

“The party notified Zec in November last year and they acknowledged the existence of the party on November 6. Prior to this and over a period spanning one-and-a-half years, the visionaries behind this people’s project have been carrying out extensive consultations with Zimbabweans in the diaspora on how to resolve the Zimbabwe crisis going forward after the November 2017 military coup and the controversial 2018 elections which produced a stalemate over legitimacy coupled with the humanitarian crisis and meltdown.”

He said names of other party executives would be unveiled at the launch as some of them were serving in the Mnangagwa administration.

“The rest of the leadership will be unveiled at the launch. We have a 30-member guardian council which is the supreme decision-making body. Our leadership spans across people who currently hold government positions and we would like to protect their identity at the moment,” Msipa said.

“Our leadership mirror the Harare administration man for man and woman for woman. We constitute an alternative government.”

Efforts to contact Mzembi were fruitless, while Gandawa kept referring all questions to do with the party to Msipa.