A proposal has been put forward to allow Harare City Council to be run temporarily by a commission, amid reports that the Government was seriously considering the option following the arrest of top city officials and Mayor Herbert Gomba after being implicated in land scams.

Residents groups are also pushing for the Government to appoint the commission, which they say is long overdue as a result of deep-rooted corruption that has seen allegations of councillors conniving with management to prejudice council.

Harare has seen commissions in the past, the latest under Sekesai Makwavarara.

Highly placed sources that attended a meeting between Local Government and Public Works Ministry and the Urban Councils Association of Zimbabwe in Harare yesterday said Government had hinted at appointing a commission for Harare.

“The arrest of council officials over the past weeks and that of Gomba this week has left Government pondering appointing a commission.

“The city fathers are being blamed for conniving with management instead of being the watchdogs,” said the source.

In an interview last night, Local Government and Public Works Minister July Moyo would neither confirm nor deny that Harare would have a commission. 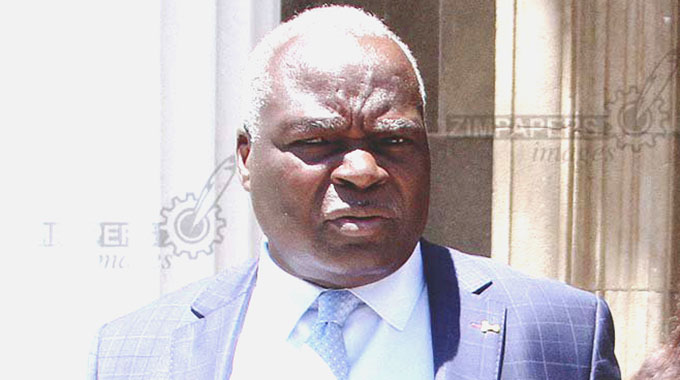 “There are constitutional procedures that are supposed to be followed when appointing a commission and as Government we are yet to do that,” he said.

Zimbabwe National Organisation of Associations and Residents Trust head Mr Shepherd Chikomba said some councillors had been lining their pockets ignoring service delivery to the residents who entrusted them with that office.

“We demand that Government put in a commission to run the affairs of our beloved city; the corruption levels perpetrated by these corrupt councils cannot go unchallenged,” he said. “We will welcome the commission with open hands. Residents are no longer the priority of these city fathers who have failed us.”

Mr Chikomba alleged that stands were being allocated without following laid down procedures.

“This level of corruption is uncalled for and we condemn it in the strongest terms. Maybe if a commission is appointed to run these councils, things will change for the better. Government has to intervene,” he said.

Combined Harare Residents Association director Mrs Loreen Mupasiri-Sani however, opposed the appointment of a commission. She said unlike councillors, who are answerable to residents, the appointed commissioners would be reporting directly to the central Government.

Harare has seen a batch of officials, two at the top director level, arrested over land scams.

The charges emanate from allegations that 150 stands were created in Kuwadzana from open spaces and sold for private gain, along with more stands in other areas.

There are further allegations that police officers ranging in rank from constable to assistant commissioner, and a chief public prosecutor, did not push forward with investigations and prosecutions of some of the suspects and were paid off with stands in Westlea.

The police officers and public prosecutor have since been arrested and appeared in court.

City of Harare officials arrested over the last few weeks and have appeared in court on corruption charges include the housing director Addmore Nhekairo, who is facing a charge of criminal abuse of office that arose from his approval of the Westlea stands allocation.

He was denied bail on Monday.

They were allegedly involved in the Kuwadzana land scam, prejudicing council of US$1 141 779.

Dzehonye is facing a charge of criminal abuse of office while Marara is facing a fraud charge along with Aaron Tayerera, the acting chief clerical officer.

Marara and Tayerera are charged with fraudulently selling council land in Strathaven for US$20 900 to an unsuspecting land seeker and pocketing the money.

The court refused bail citing significant risks that Marara and co-accused Tayerera would abscond and that Nhekairo would likely interfere with a crucial prosecution witness.