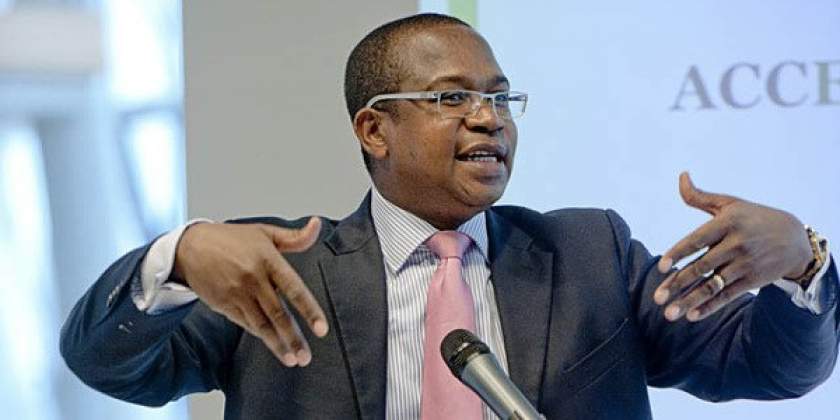 FINANCE minister Mthuli Ncube has been criticised for failing to
prioritise the funding of health in the 2019 budget, with health lobbyists
dismissing it as a mere `ritual’ and a piece meal, which falls short in
addressing the comatose health delivery system, plagued by drug outages
and poor infrastructure.

Pitted against galloping prices for drugs, often charged in foreign
currency, and an acute shortage of essential equipment in public health
facilities as well as key staff, the amount is a far cry from the target
of $1,3 billion, which the ministry requires to function properly.

In his presentation, Mthuli said “focus will be on ensuring that the
referral system is re-established”.

“The massive increase in essential drug costs, drop in drug purchase by
low income people and a fall in use of essential health care services are
all issues that need looking into,” he said.

Rusike said the state of health services’ near-collapse is directly
related to government misplacing its priorities.

Health lobbyist Fungisayi Dube, of the Citizens Health Watch, said the
budget demonstrated that government did not prioritise health services.

“The budget sounds more like just a process or ritual that needs to be
done. If the government really appreciated the challenges in the
hospitals, they would have given a meaningful allocation,” she said.

Dube said it was disappointing to note that there had not been a
deliberate effort to address maternal health challenges against a backdrop
where “2000 women die every year due to maternal deaths”.

She, however, appreciated the pharmaceutical duty rebate on essential raw
materials for drug manufacturing.

“We just hope it will be sustained to make menstruation easy and bearable
for women. We want to see if this will really reduce the costs we incur
every month,” she said.

Health rights and social equity expert Rutendo Bonde said it was a
daunting task to prioritise health, among so many competing urgencies.

“However, what is good in this budget is significant investment in some
other areas like measures to support local pharmaceuticals. For how long
can we run a health delivery on imported drugs?” she said.

The situation at most public health facilities continues to spiral out of
control, with institutions struggling to function on a shoe-string budget.

This has also resulted in staff getting demotivated and in turn lump it on
the patients, who bear the brunt of it all.