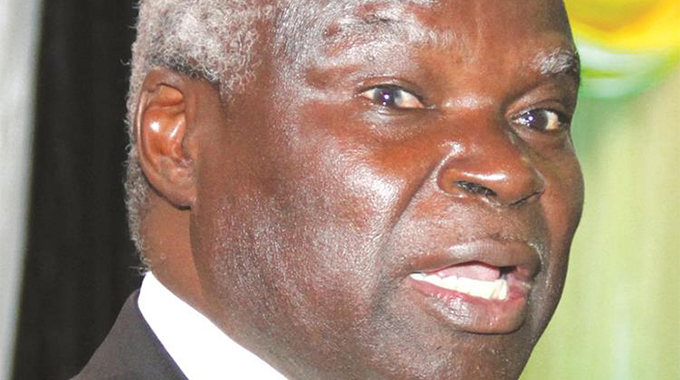 Sharon Chigeza Mutare Correspondent
APPROXIMATELY 45 000 hectares of arable land have been lost to unplanned housing developments over the past decade, a Government official has said.

“It is estimated that the country has lost approximately 45 000 hectares of arable land to housing development over the past decade or so.

“What pains the most is that the majority of such housing developments are unplanned and informal.

“We have done extensive stakeholder consultations countrywide. We are now incorporating the various and varied inputs by land developers.

“The Ministry is also on the verge of embarking on urban regeneration or renewal in order to curb urban sprawl,” he said.

Minister Moyo said the renewal process would see to the utilisation of planned open spaces and the re configuration of housing structures.

“The process of renewal will involve the utilisation of some of the few existing planned open spaces to build housing units to which we shall decant those living in blighted old  settlements.

“The existing structures will be demolished and reconfigured or replaced by modern and conventional self-contained units,” he said.

Minister Moyo said the Ministry was looking forward to introducing mixed use apartments that would use less space, but cater for more occupants as well as serve multiple purposes.

“We will introduce mixed use apartments where for instance, the ground floor will house shops, first floor for office space and the  rest for residential,” said Minister Moyo.