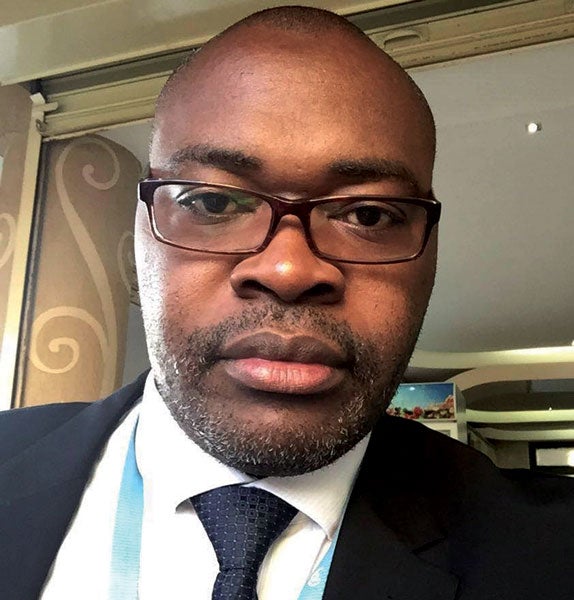 It is often said that most African nations have, for decades, failed to take off developmentally after political power was handed over to African leaders by the various colonial administrations. While the former colonial powers have effectively been behind the narrative that African leaders are responsible for the persistent poverty in Africa, they have not acknowledged that part of the reason is their continued hold onto the continent’s matters. There is no former colonial power that has completely let go of its former colonies without leaving behind strings that continue to entangle Africa’s efforts to define its development course.

This is by no means exonerating African leadership as they too must shoulder the blame for everything that has gone wrong on the continent. Most of them are aware of some of the reasons why it has not been easy to steer development without rattling former colonial masters who are sometimes guised as international community or global norms. African leadership has remained aloof and chosen the easier way of not challenging the remnants of colonial conditions that continue to siphon resources while stifling growth at the expense of the continent’s growth.

For starters, most of the liberation movements accepted raw deals during the negotiations for independence. In the context of Zimbabwe, there was a clause in the Lancaster House agreement which did not allow the new government to touch land until 1990. This simply meant that the black majority would remain on the fringes as the economic status quo remained untouched and unchanged.

In South Africa, the pre-independence negotiated Constitution, which was later promoted as one of the best, cemented the historical economic imbalances by tightening protection of property rights in a context where several freedoms and rights are assumed to be guaranteed. Freedom to protest poverty by the poor masses is guaranteed, but not to the extent of challenging that which is causing poverty, inequality and lack of access to economic resources because doing so would be in breach of the Constitution.

Similarly, Angola is the second largest oil-producing country in Africa, but most of the oil production is controlled and dispatched to the Western markets, leaving the country with less. This is simply because of some half-cooked agreements signed during desperate historical moments which those in power are not comfortable to challenge and reverse. Oil accounts for 45 to 50% of the national gross domestic product, yet the country has limited say on its major economic industry.

To add on to these mazes, the ability to manoeuvre and entangle from these myriad of challenges is largely constrained by several factors. The rushed membership to global government institutions prescribes certain norms and conditions which tend to protect the interests of the former colonial masters. This is why the chaotic land reform in Zimbabwe attracted global fury, including that of the royals in Britain because their interests were threatened.

These norms also prescribe certain political systems which indirectly usurp African leadership’s ability to take leadership and install a new order. We can add the entire wholesale of credit lines, loans and purported external support which keeps eroding an African leader’s power to make the right decisions and to view their people as enemies once they start protesting. When these are put together, the spirit of State sovereignty is hugely undermined, becomes meaningless and vanishes, thereby compromising the ability of elected governments to make appropriate decisions necessary to develop their countries.

However, lessons drawn from the recent cases of countries that have managed to rise and achieve growth shows that adjusting the political system and drawing up a context-specific political framework underlies emerging and booming economies. Part of the reasons is that a home-grown and context-specific political system tends to empower local leadership to identify national priorities, manage and control their resources without unnecessary external interferences, pressure or being called to order on perceived breaches of global norms. It simply gives States the power to steer their countries towards the right direction.

For example, the Western world has sold the story of how bad China is because it decided to pursue a different route, based on a political system whose objective was to make the country a super power. The Chinese arrogance against Western pressure and its ability to pursue its own agenda is what has made China what it is today. It is not only a major trading partner to those that label it a global recalcitrant, but a major threat to the global status quo. The Chinese story tells us that respect is earned and not given.
Rwanda, an emerging African country, has pursued the same route, but not without criticism.

For some, President Paul Kagame’s leadership is seen as autocratic, while others have credited the same leadership style for keeping Rwanda together after the 1994 genocide and for having played a positive role in terms of the political stability which has allowed the country to focus on economic growth than protests, demonstrations and activism. With his guarded democracy and developmental approach, Kagame is fast taking his country to another level.

And again, while some are crying abuse of human rights, more are now beginning to enjoy the benefits of strong economic growth rates, new business prospects and employment opportunities which together are lifting people out of poverty.