Lucky to be alive… Mrs Banda and an unidentified neighbour

A NANOGENARIAN Chinhoyi couple is lucky to be alive after a fire destroyed their Hunyani high-density suburb house late yesterday night.

Mrs Janet Banda (90) and her husband Mr Sam Banda (92) were rescued from a ragging inferno by a neighbour, Mr Tafireyi Phiri. 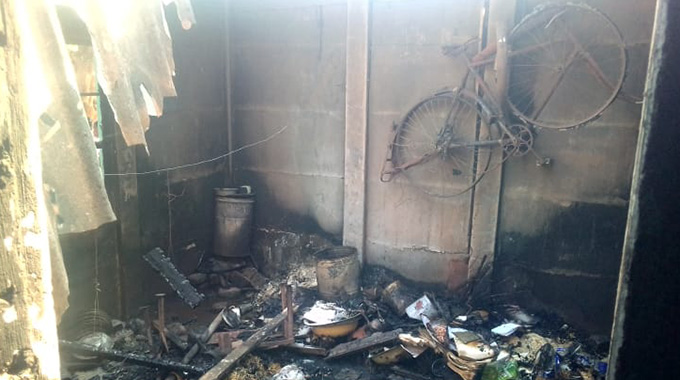 The fire is believed to have been caused by a burning candle.

Neighbours and well-wishers were consoling the couple while a campaign to raise food supplies, clothes and blankets has been initiated.

Mr Phiri said he rushed to rescue the couple after their grandchild had alerted him of the fire around 11:40pm last night. 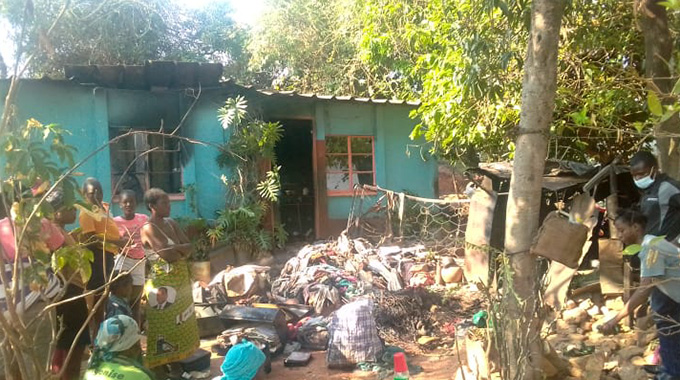 Another neighbour, Ms Queen Sinoia helped the couple with blankets.

Mrs Banda said she was lucky to be alive and thanked her neighbours who came to rescue them in time.