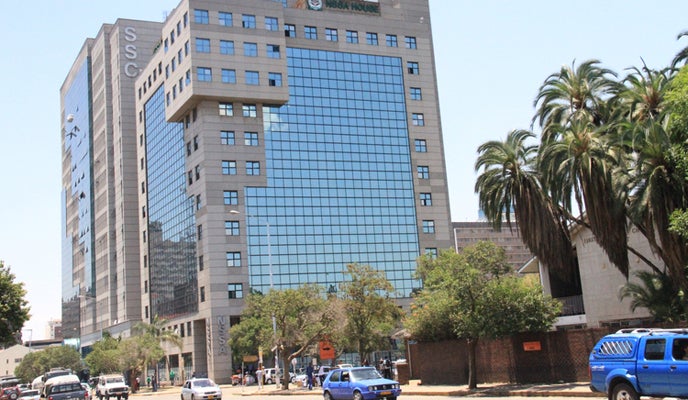 THE Zimbabwe Anti-Corruption Commission (Zacc) has warned that top officials in government and private sector involved in corrupt activities and named in the National Social Security Authority forensic audit report will soon face arrest and prosecution.

Zacc chairperson Justice Loice Matanda-Moyo, whose organisation was still studying the forensic audit report, expressed shock at the high levels of financial abuse and corruption detailed in the document.

“We are already seized with the NSSA issue. We are investigating. I am happy to report that we do have the forensic report at Zacc. We are going through the report and arrests will be made arising from that report. Arrests will happen, it’s certain that people will be arrested,” she said.

The NSSA forensic report has become a thorny issue for top government officials and board members amid allegations that the document unearthed massive looting and over-stepping of boundaries by government ministers.

The Zanu PF youth league recently urged some ministers and former top officials to come clean following allegations that they were involved in the abuse of NSSA resources and funds.

But Justice Matanda-Moyo challenged the Zanu PF youth league to bring the evidence to
Zacc for investigation and prosecution, and not at Press conferences.

“We thought that the (Zanu PF) youth league has other information. As I have already alluded to, we are seized with the matters arising from the Auditor-General’s report.
We have opened investigations pertaining to those matters,” she said.

“So, if those individuals listed are part of the report, then we are seized with the matter, but if there are others who are not part of the report, we are calling upon the youth league to bring the evidence and to report to Zacc since it is Zacc which is mandated to deal with corruption. Corruption should not be dealt with at a public
Press conferences, but people should actually fight corruption effectively by reporting (it) and bringing evidence to Zacc so that the perpetrators are dealt with.”

Justice Matanda-Moyo said deep-rooted corruption was now the main cause of economic collapse in the country.

“I can confirm that the economic challenges being experienced in this country are mainly as a result of corruption. Once we join hands in fighting corruption, we will win and our economic challenges will disappear,” she said.
In a bold declaration, Justice Matanda-Moyo said there would be “gnashing of teeth”
as Zacc upped the ante against corruption, saying prisons would need to be expanded.

“If Zacc is to deal with every matter reported, then our prisons should be expanded in order to accommodate the culprits. While other countries are closing their prisons for lack of clients, Zimbabwe’s prisons will be open for business,” the Zacc chairperson said.

President Emmerson Mnangagwa recently pledged to appoint a commission of inquiry to investigate allegations of corruption raised by his Zanu PF youth league, a move Justice Matanda-Moyo said was not necessary.

“I am calling upon them (Zanu PF youth league) to bring the evidence to Zacc because it’s not necessary to appoint a commission of inquiry when Zacc is in place. Zacc is here. It is mandated to deal with issues of corruption,” she said.

“So they must come and report to Zacc. Perhaps the appointment of the commission is a (Zanu PF) party issue. If they want to appoint (a commission) as a party, well that’s it. But if they want to deal with corruption, then this is the right forum.”