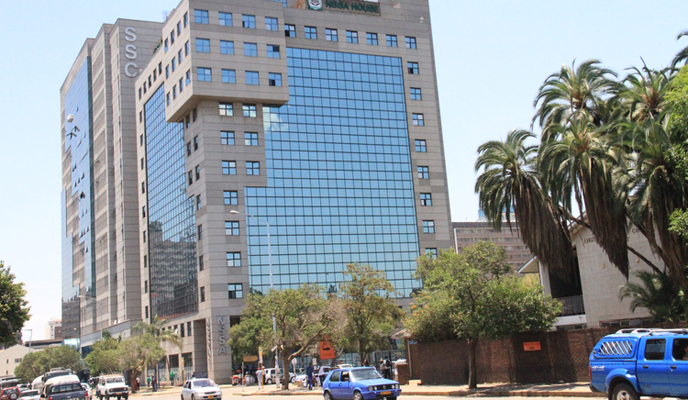 BY TAURAI MANGUDHLA
CORRUPTION investigations at the National Social Security Authority (Nssa), which saw general manager Arthur Manase being suspended early last month, have widened to include companies and individuals linked to the organisation.

Nssa has significant stakes in a long list of counters listed on the Zimbabwe Stock Exchange. It has invested in financial institutions such as the National Building Society (NBS) which has been at the centre of a corporate governance storm that sucked in Manase, NBS board members and Nssa executives.

Chairperson Percy Toriro told NewsDay that Manase was granted leave of absence to allow for independent investigations into allegations levelled against him.

“These are both internal and external investigations,” Toriro said. “While we can only respond on the internal investigations which are our responsibility, unfortunately, we cannot speak on behalf of other stakeholders who are carrying out their own investigations. The matters have not been conducted in public because at this stage they are unverified.

“We appeal for patience so that everything is done properly. Only when investigations are concluded and evidence is there that we can share the findings, otherwise we risk playing to the gallery and facing lawsuits ourselves.”

Charges against the Nssa boss have been kept a secret a month after he was sent home to pave way for investigations into unspecified corruption charges.

The storm sucked in Public Service minister Paul Mavima, who distanced himself from the matter saying investigations were ongoing.

Highly-placed sources said officials at the Corporate Governance Unit were pressing for a clean-up at Nssa, where Mavima is accused of allegedly frustrating the probe.

But Mavima denied the charges.

At the time of Manase’s suspension, the Nssa board appointed Charles Shava as acting general manager.

Toriro said investigations were being done by the Zimbabwe Anti-Corruption Commission, which had promised to leave no stone unturned.

“The board fully supports all investigations as it believes this will restore confidence in Nssa,” Tariro said in a July 4 statement.