Odzi mine dispute spills into court 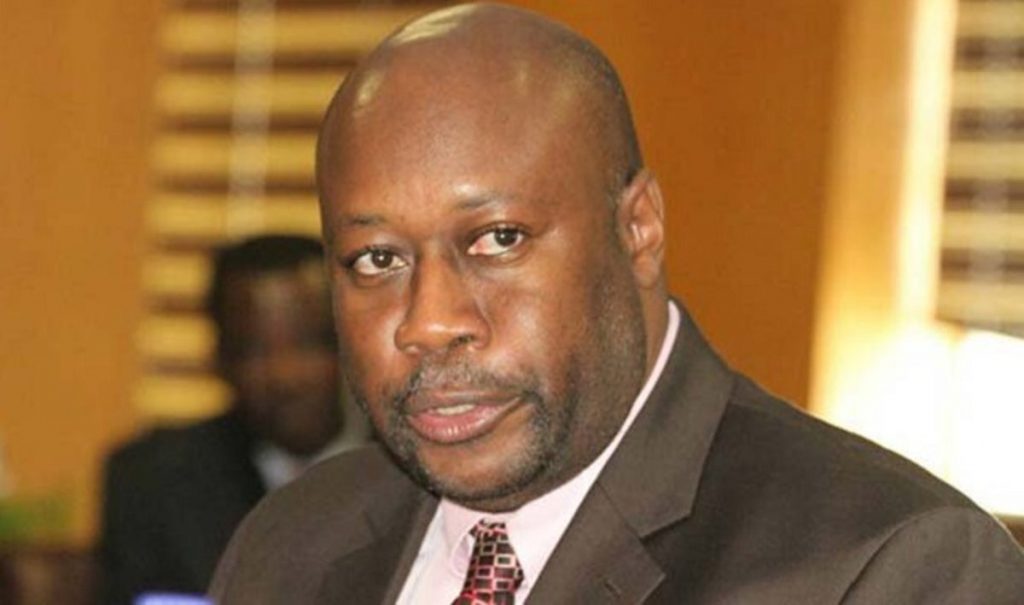 LOCAL businessman Antony Mukandabvute has now escalated his dispute with Zanu PF councillor Luckson Mawanga over a mining claim in Manicaland to the High court.

“In January 2019, the applicant approached the second respondent through an application for a prospecting licence over a 45-hectare area in Odzi area where he was desirous to mine copper on a 25 hectares area and gold on the remaining 20 hectares.

“Applicant obtained the prospecting licence in January 2019 from the second respondent and pursuant to its plan, filed registration notice for Snipe B46 Mine on the 7th of February 2019,” read the application.

A dispute arose on July 18 after Paari Mining Syndicate, owned by Mawanga, appeared and asserted ownership over the mining claim.

“On the 18th of July 2020, the 1st respondent appeared at Snipe B46, Odzi claiming ownership of the entire copper mining location and the adjacent location which also houses applicant’s Registration Notices for gold claims 019994AA and 019995AA,” Mukandabvute stated.

TCR, seeking protection from the unbridled looting by Paari, approached Dube, who advised that the two attend an inspection of the disputed area and ascertain the boundaries.

Dube issued a determination that Paari had over pegged its claims into an area that was no longer available for prospecting as it had already been pegged by TCR under Snipe B46.

Mukandabvute then sent out a team of his employees to monitor the activities at the mine and assume control of the operations.

Paari, however, allegedly refused to concede and through ununiformed guards, who were armed denied them entry, stating instead that any future attempts to enter the mine would be resisted.

TCR is seeking a provisional order that evicts Paari from Snipe B46 Mine and declares that it has no rights to carry out mining activities at the claim.

Paari, Dube, Chitando and the officer in charge of Odzi Police Station are yet to file their opposing papers to the suit.