The insurance company will respond to the contempt of court application. 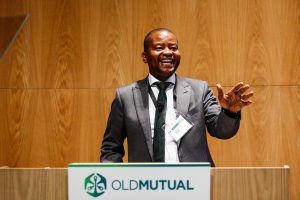 The insurance company will respond to the contempt of court application.

The move comes as investors count the cost of the damage caused by the continued public spat between the parties.

Old Mutual axed Moyo twice in June and August, saying that it had become clear that a continued employment relationship was untenable.

The insurer is citing a breakdown in confidence for its termination of Moyo’s contract and relates to a dividend payout due to Old Mutual.

Moyo last week sued Old Mutual and its directors for R250-million after the group refused to let him resume his duties, despite a court ruling that he should be reinstated.