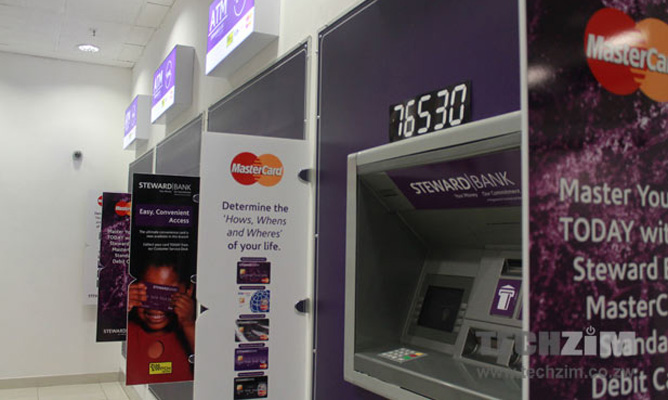 STEWARD Bank has been swindled of more than $25 million by two fraudsters with the assistance of a bank employee.

The matter came to light yesterday when Evenness Chokuwa and Abigail Mutyavaviri appeared before Harare magistrate Barbara Mateko charged with theft. The duo was remanded to today for bail ruling.

Allegations are that the accused, who are directors of Sharks Capital (Pvt) Limited, connived with one Amon Chokuwa and Jasper Sasa, who is an employee of the bank and is at large, to hatch a plan to steal from the bank.

On January 4 this year, Sasa manipulated the system and did an internal transfer of $2 300 000 million into Sharks Capital’s bank account.

The company belongs to Chokuwa.

It is further alleged that on January 6, January 28 and February 26, the accused persons used the same modus operandi and transferred $8 738 700, $6,2 million and $8,3 million into the Sharks Capital’s Steward Bank account.

The matter came to light after the bank carried out reconciliation processes and unearthed the suspicious transfers, which they linked to Sharks Capital.

Efforts to get the origins of the funds were fruitless at the time as the transaction information had been tampered with.

Further investigations then revealed that Sasa was the one who transferred all the money into Sharks Capital account.