Pakistan, the first team to visit Zimbabwe during pandemic

The schedule for the T20 and Test series between Pakistan and Zimbabwe has been announced and Pakistan will be the first team to visit Zimbabwe after the Corona virus.

Source: Pakistan, the first team to visit Zimbabwe during pandemic – The Zimbabwean 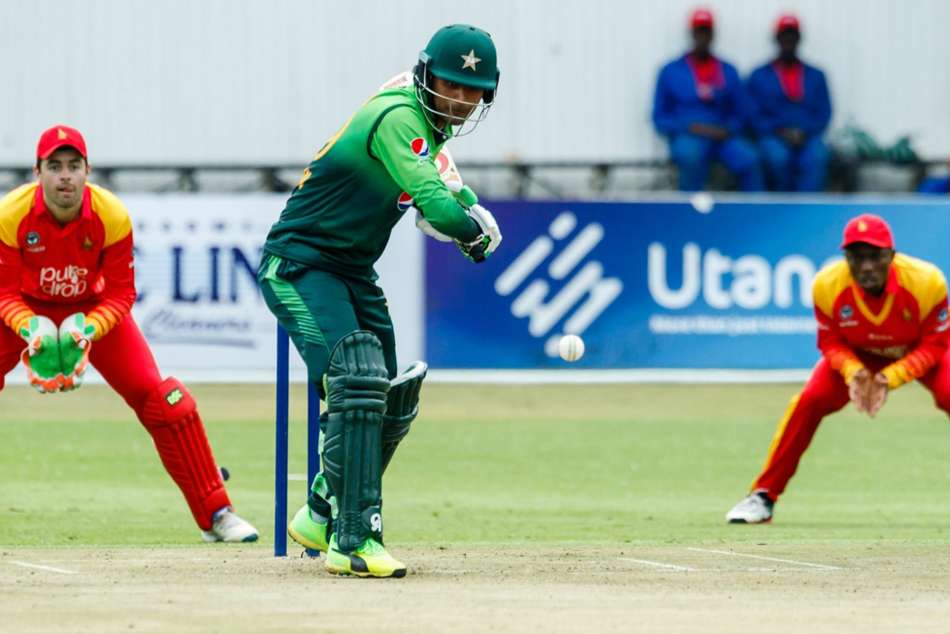 The Pakistan team will arrive in Harare from Johannesburg on April 17, where the two teams will play two Tests and three T20 matches between April 21 and May 11.

It should be noted that these matches will be played behind closed doors and spectators will not be allowed to enter the stadium.
Following the outbreak of the corona virus, the Pakistani team visited England and New Zealand in a biosecure bubble, as well as hosting Zimbabwe and South Africa.

Pakistan Cricket Board (PCB) Director International Cricket Zakir Khan said that the PCB has been instrumental in reviving cricket activities after Code-19 and the visit to Zimbabwe is a link in the same chain.

“We believe that even in the presence of Code-19, cricket activities can be conducted in a safe environment and we will continue to demonstrate it for the development of the game in this difficult and challenging time,” he said.
—
Wasim Qadri, Senior Journalist and television show host based in Islamabad, can be follow on twitter at @jaranwaliya

Newer Post
Frontier politics in Zimbabwe: the Chilonga case
Older Post
I wrote Nervous Conditions as a fugitive from what my life had become: Dangarembga